Thou Shalt Not Smirk 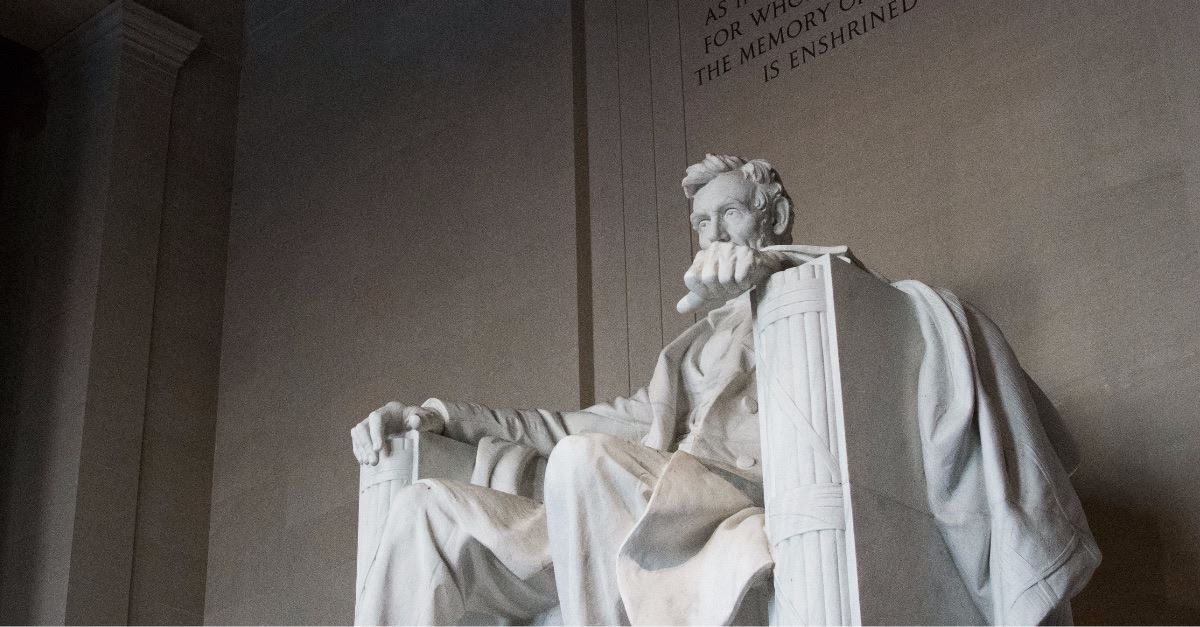 Thou Shalt Not Smirk

We live in a time when tolerance is just a one-way street. Those who clamor loudest for tolerance are the most intolerant people around if they are offended – which happens often these days. To wit, the recent story involving the Covington kids.

Every year thousands of Americans come to Washington, D. C. in the frigid cold to participate in the March for Life. Every year they are treated to a virtual media blackout (except for Fox News) – and except for this year because of the false narrative involving the Covington kids.

For those who have been living in a cave for the last few weeks, here is what happened. On January 18, 2019, a small group of high schoolers from Covington Catholic High School in Kentucky were in Washington to participate in the pro-life march. They visited the Lincoln Memorial, wearing their MAGA (“Make America Great Again”) Trump hats.

Some black protesters affiliated with a cult called the Black Hebrew Israelites repeatedly regaled them with profanities and vile insults. Then a Native-American man banging a drum walked up to the boys. One of the boys, Nick Sandmann, did not move. He stood his ground and smiled at the Indian, Nathan Phillips. But did he smirk?

CNN commentator Reza Aslan sniped, “Have you ever seen a more punchable face than this kid’s?”

Anne Helen Peterson, a writer at the now-discredited BuzzFeed, compared an image of Sandmann’s “smirk” with one of Brett Kavanaugh and tweeted, “One theme of the conversations over the past 24 hours = how deeply familiar this look is. It's the look of white patriarchy...”

Writing for the Chicago Tribune (1/22 /19), John Kass notes, “The boys were wrongfully and publicly accused of confronting Native American activist Nathan Phillips, because that was what was highlighted on a short video of the event that went viral. But it turned out the aggressors were Phillips himself, pounding his drum and singing loudly within inches of a Covington boy’s face, and several Black Hebrew Israelite protesters shouting horrible racist insults at the boys.”

Of course, the media is a major part of the problem – in their rush to judgment against the Covington kids, whose major “crime” was wearing Trump hats and participating in a pro-life activity…and, of course, Sandmann’s smile (or was it a smirk)?

The Wall Street Journal wrote in an opinion piece about the Covington kids: “Of the most culturally deplorable boxes one can check in progressive America in 2019, the boys of Covington Catholic High School have most of them: white, male, Christian, attendees at the annual March for Life in Washington, and wearers of MAGA hats. What’s not to dislike?”

Look at a few examples of “tolerance” from media commentators on the Covington story compiled by the Media Research Center:

“Sandmann wants us to believe that he was merely a silent, innocent bystander during the confrontation. But the hat he was wearing spoke hate.”

“Name these kids. I want NAMES. Shame them.”

And on it goes.

The end result of the media frenzy against these high school boys, who stood up well in the face of much pressure, is that their school had to be shut down for a while, and the students have faced death threats. They even endured much initial criticism from supposedly conservative voices, until the full story was told.

Conservative actress Patricia Heaton tweeted: “These young people will forever have these smears follow them through their life every time they proffer their resume with the word ‘Covington’ on it….And yet those who perpetrated this destruction, no matter how unintended, are still at their jobs, with nary a consequence for their reckless behavior.”

Christianity invented tolerance. It was Jesus who first articulated the Golden Rule: “So in everything, do to others what you would have them to you, for this sums up the law and the prophets” (Matthew 7:12, NIV).

My friend Bill Federer, author and speaker, once said to me in a television interview:

“Tolerance was an American Christian contribution to the world. Just as you drop a pebble in the pond, the ripples go out, there was tolerance first for Puritans and then Protestants, then Catholics, then liberal Christians, and then it went out completely to Jews. Then in the early 1900s, tolerance went out to anybody of any faith, monotheist or polytheist. Finally, within the last generation, tolerance went out to the atheist, the secular humanist, and the anti-religious.  And the last ones in the boat decided it was too crowded and decided to push the first ones out.  So now we have a unique situation in America, where everybody’s tolerated except the ones that came up with the idea.”

This article was originally published by Jerry Newcombe. Used with permission.