How Bad Do You Want Freedom from Sin? 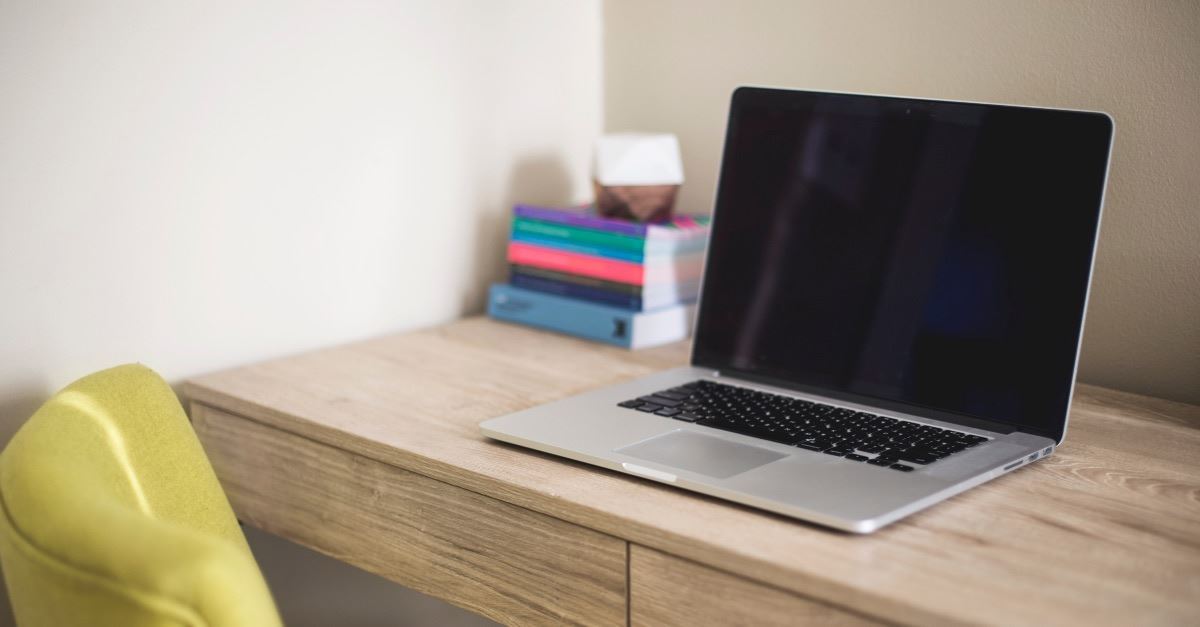 How Bad Do You Want Freedom from Sin?

I remember reading an article about a man who avoided the beach in the summer after admitting his addiction to pornography to his wife. He concluded that being around people who were barely covered often triggered his compulsion. Other cases involved a man who stopped visiting certain sections at a local video store and a woman who stopped reading romance novels. Both concluded that viewing this material was stimulating lust. What about the gym and the yoga pants trend? Enough said.

How bad do you want freedom? Although these examples may seem extreme, to counter lust as believers we must avoid places, people, or things that stimulate that desire. I find it ironic that most of the Christian books that were written over a hundred years ago have a strong emphasis on holiness and obedience, but today we find these words offensive. We want New Testament power but not New Testament holiness. For example, J.C. Ryle (1816–1900) in his book on holiness said that we must stand guard as a soldier on enemy ground. The problem is that many love the world and have a hard time separating. They believe in heaven, but they don’t truly long for it. They “say” that they fear God, but they don’t live like it. They indulge temptation rather than fight it. They enjoy sin rather than confront it. And they compromise rather than conquer.

The lukewarm church disdains the heat of conviction. Holiness, to them, is outdated, old-fashioned, and too conservative, but holiness is clearly biblical and always linked to freedom from sin. Most people want to coddle their sin rather than crucify it. Again, how badly do you want freedom? An extreme attack requires an extreme defense.

Proverbs 5:3 reminds us that “the lips of an immoral woman drip honey, and her mouth is smoother than oil.” Sin is always enticing: it fascinates before it assassinates!But be encouraged: being tempted isn’t sin—surrendering to it is. Temptation is also an opportunity to do what is right by turning from it. First Corinthians 10:13 states, “No temptation has overtaken you except such as is common to man; but God is faithful, who will not allow you to be tempted beyond what you are able, but with the temptation will also make the way of escape, that you may be able to bear it.” The door of temptation swings both ways—you can enter or exit. If you choose to enter, once inside, you may not see the exit sign so clearly again.

To hit SIN right between the eyes, we need to “go back to the old paths” (Jeremiah 6:16)—the old paths of holiness and a deep hunger for righteousness. Accountability is great, and software protecting your phone or computer is important, but nothing compares to keeping your eyes on Christ and obeying Him. This forward motion leads to the filling of the Spirit. You can’t be filled with sin and the Spirit at the same time. One or the other will prevail depending on whether you  feed your flesh or starve it.

The context of Jeremiah's words is very relevant for us today. God said, “When I had fed them to the full, then they committed adultery and assembled themselves by troops in the harlots’ houses. They were like well-fed lusty stallions; every one neighed after his neighbor’s wife” (Jeremiah 5:7–8). Since we crave more of what we feed, consider fasting to silence the voice of the flesh. Gordon Cove reminds us in his book, Revival Now through Prayer and Fasting, that“fasting arrests the appetite of sex because food feeds all desires and appetites of the flesh and fasting starves them. A luxurious diet and habitual overfeeding produce an unbalanced animalism” (Schmul, 1988). A free download of my book, Feasting and Fasting, is available here for those needing additional support.

I can hear it now: “Shane, you’re being too hard on the guys.” If that’s your thinking, wake up! Life is a battleground, not a playground. In the 1970s, Ted Bundy was one of America's most brutal serial killers and rapists, who was put to death by electrocution on January 24, 1989. He said, “I've lived in prison a long time now. I've met a lot of men who were motivated to commit violence just like me. And without exception, every one of them was deeply involved in pornography. Without question, without exception, deeply influenced and consumed by addiction to pornography.”

And Ariel Castro, who was exposed in 2013 for kidnapping three women and holding them prisoner for ten years, admitted that a deep addiction to pornography fed his perversion. He eventually committed suicide in prison. His idol promised pleasure but brought death and destruction. But don’t let discouragement and failure stand in your way. Follow the apostle Paul’s advice, “Forgetting those things which are behind and reaching forward to those things which are ahead” (Philippians 3:13). Forget your past mistakes, but remember the lessons learned because of them, and fully surrender your life to Christ. He is our only hope.

Additional support: Both these videos will offer hope and freedom for those who struggle with pornography. Part 1: https://youtu.be/k2B54RGDe08Part 2: https://youtu.be/1fry12QJpCg. And a helpful article is here: https://shaneidleman.com/2018/11/26/the-peril-and-power-of-porn/