The Power of Loving God with All Your Heart 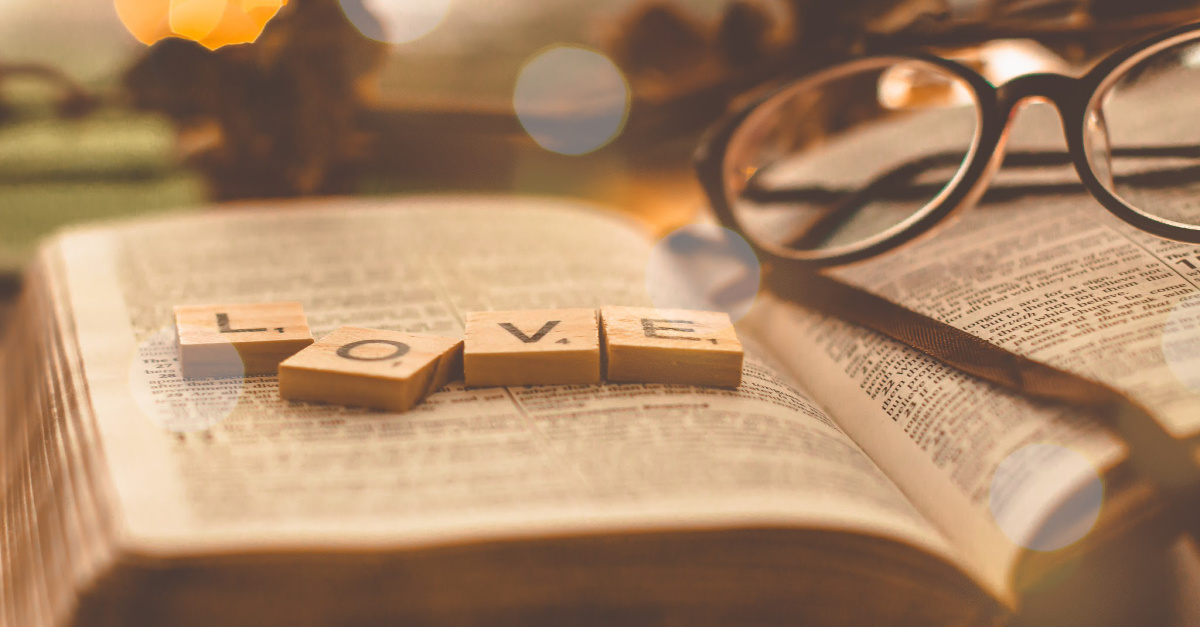 The Power of Loving God with All Your Heart

A copper box was recently removed from the century-old amphitheater at Arlington National Cemetery. It had been sealed in 1915. Among its contents were a signed photograph of President Woodrow Wilson, copies of Washington’s four newspapers, a tiny American flag, a Washington city directory, and a Bible wrapped in brown paper and tied up in a red string.

The time capsule, officially called a “memorabilia box,” had been placed in the original cornerstone for the amphitheater in 1915. The structure was not completed for five years. When the cemetery celebrated the amphitheater’s centennial, the box was opened.

Cemetery command historian Steve Carney noted that the box is a chance “to reflect on, what was the world like in 1915.” He noted: “Within three years, the United States is a completely different place. We’ve seen the horrors of World War I, and we’re in the midst of the Spanish influenza. ... What a different place and what a different memorabilia box that would have been if it was placed in 1920.”

A surprise came when the capsule was removed and a strange container was found sitting next to it. In the 1990s, when the capsule was moved to its present location, there was some extra space beside it. Workers took the opportunity to add a mini time capsule of their own. They gathered their business cards and wrote some notes, then they looked for a container.

“It was sort of a rush job. But you can understand the impulse to add your name to history.”

More than five million cases of COVID-19 have now been recorded around the world, according to data compiled by Johns Hopkins University. The global death toll stands at more than 329,000.

If someone had built a time capsule in the fall of 2019, how different would its contents have been than if someone created one today?

A French designer has created plastic pods that hang from a cable on the ceiling like a lampshade. They are intended to enable customers to dine in restaurants while social distancing.

On a much more somber note, the White House butler who served eleven presidents has died of coronavirus. Wilson Roosevelt Jerman began his service in 1957 and was promoted to butler during the Kennedy administration.

And more than one hundred thousand new COVID-19 cases were reported to the World Health Organization on Wednesday, the most in one day since the pandemic began.

What is your kardia?

We’ve focused this week on ways to love our neighbor during the pandemic by loving God with our heart, soul, mind, and strength (Mark 12:30-31). When we love God with our soul (emotionally), we are empowered to love him with our mind (biblically) and strength (practically), which leads us to practical ministry as we share his love with others.

We’ll close today by focusing on loving God “with all your heart” (v. 30).

In short, we love God with our heart when we choose to love him with our soul, mind, and strength, and our neighbor as ourselves.

Marcus Aurelius on the afterlife

Will such a commitment to our Lord and our neighbor make a difference in our skeptical, secularized culture? We’ve been here before.

Marcus Aurelius was emperor of Rome from AD 161 to 180 and one of the foremost thinkers of his time. And yet, because he adopted a Stoic worldview rather than the Christian faith, he wrote in his Meditations that “all is opinion.” He was convinced that “life is a warfare and a stranger’s sojourn, and after-fame is oblivion.” As a result, he viewed death as “nothing else than a dissolution of the elements of which every living thing is compounded.”

Marcus Aurelius had no objective truth to trust and no afterlife to anticipate. Nor was he afraid of judgment to come. What he did not know was that the Christian faith and its answers to such deceptions would soon dominate the Empire he led. Across the centuries since, it has led billions of people to the One who is “the way, and the truth, and the life” (John 14:6).

Ravi Zacharias explains how to reach this generation

Will you choose today to make these commitments the foundational priorities of your life?

Ravi Zacharias noted: “We are living in a generation that listens with its eyes and thinks with its feelings. If they cannot see the gospel in you and me they will not feel the persuasion of what you and I are trying to present to them.”

Will others “see the gospel in you” today?