The Impeachment Trial as a Rorschach Test: Three Rules of Engagement for Christians 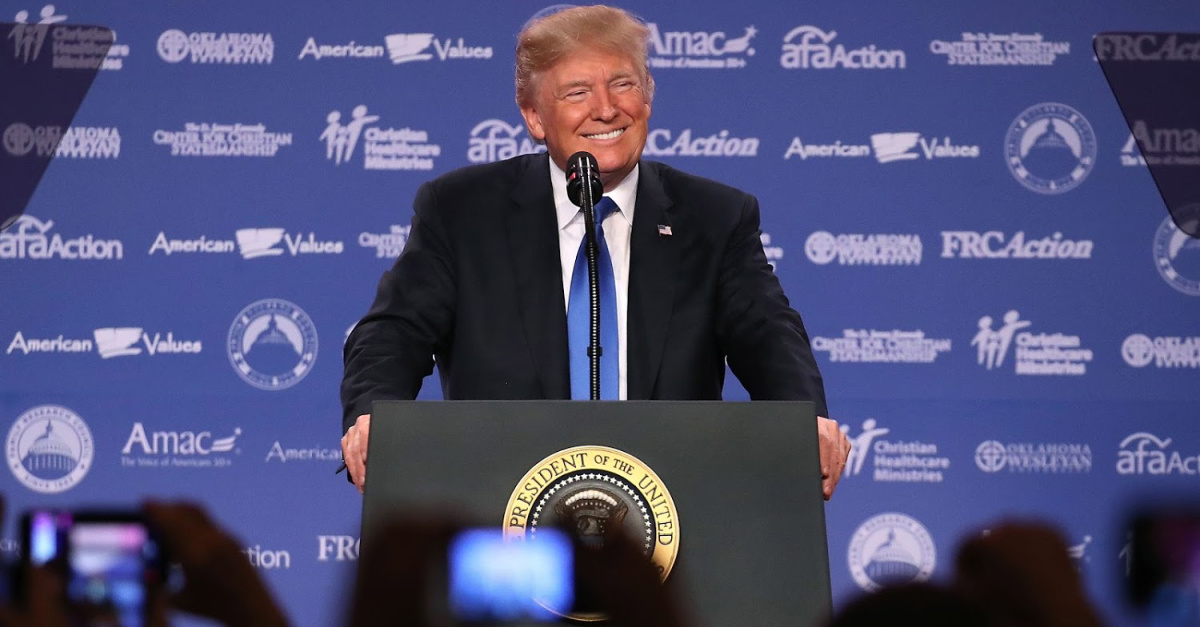 The Impeachment Trial as a Rorschach Test: Three Rules of Engagement for Christians

President Trump is speaking at the World Economic Forum in Davos this morning. Meanwhile, the Senate is preparing to launch only the third impeachment trial of a president in history.

These positions reflect the president’s overall popularity: 88 percent of Republicans approve of the job he is doing, while only 10 percent of Democrats agree.

A Rorschach test for our country

Hermann Rorschach developed the instrument that bears his name in 1921 after noting that schizophrenia patients often interpreted the things they saw in unusual ways.

The participant is shown a series of ten inkblot cards and asked to describe what they see. However, there are no objectively correct answers. What we see says more about us than about the inkblots we are interpreting.

Impeachment functions in much the same way in our culture today. It would be difficult to live in America without having an opinion about President Trump. A statistical analysis found that the media has given three times as much airtime to his presidency as to President Obama’s. Our culture seems to be consumed daily with who he is and what he does.

We can discuss this issue as long as we wish, but few seem open to changing their minds about President Trump. However, the way Christians discuss this divisive issue can change how people see our Lord.

Just as the US Senate is following rules of engagement for the weeks to come, so should followers of Jesus. Let’s consider three biblical principles today.

One: Focus on eternity

There have been nineteen impeachment trials in US history—fifteen for federal judges, one for a senator, one for a Cabinet officer, and two for presidents. President Johnson’s 1868 trial took nearly two months; President Clinton’s 1999 trial lasted about one month.

However long this impeachment trial takes, remember that your relationships will endure when it is over. And every person you know will spend eternity either with God in heaven or separated from him in hell.

As a result, we should filter everything we say about impeachment through this fact: we are “ambassadors for Christ, God making his appeal through us” (2 Corinthians 5:20). Helping people follow Jesus is our eternal calling and highest privilege.

Two: Speak the truth in love

Ninety-three percent of Americans say we have a civility problem. According to 63 percent of us, social media contributes directly to this problem. It is easy to be anonymous on social media, saying things about people we would never say to them.

By contrast, Jesus calls us to go directly to those with whom we disagree (Matthew 5:23-24; 18:15). Imagine a culture in which everyone chose “to speak evil of no one, to avoid quarreling, to be gentle, and to show perfect courtesy toward all people” (Titus 3:2).

What if others slander us or our beliefs? “Let all bitterness and wrath and anger and clamor and slander be put away from you, along with all malice. Be kind to one another, tenderhearted, forgiving one another, as God in Christ forgave you” (Ephesians 4:31-32).

We should hold our beliefs strongly and defend them courageously, but we should do so “with gentleness and respect” (1 Peter 3:15). “Speaking the truth in love” must be our mantra and mission (Ephesians 4:15).

Three: Build bridges with those with whom you disagree

The partisan divides in our country are wider and deeper than I have ever seen them. For example, the percentage of Democrats and Republicans who would be displeased if their child married someone of the opposite party has escalated tenfold since 1960.

At the same time, it is becoming easier than ever to curate the news feeds with which we agree, so that we hear and read only what we want to hear and read. The result is that we seldom engage positions or people with whom we disagree.

Who do you know with whom you disagree about impeachment? How will you build a relationship with this person for the sake of your continued witness and their eternal soul?

How to store up treasure in heaven

If Christians focus on eternity, speak the truth in love, and build bridges for the gospel, the Holy Spirit will use this chapter of American history to advance the kingdom of God.

Rick Warren was right: “The way you store up treasure in heaven is by investing in getting people there.”

How much treasure in heaven will you store up today?