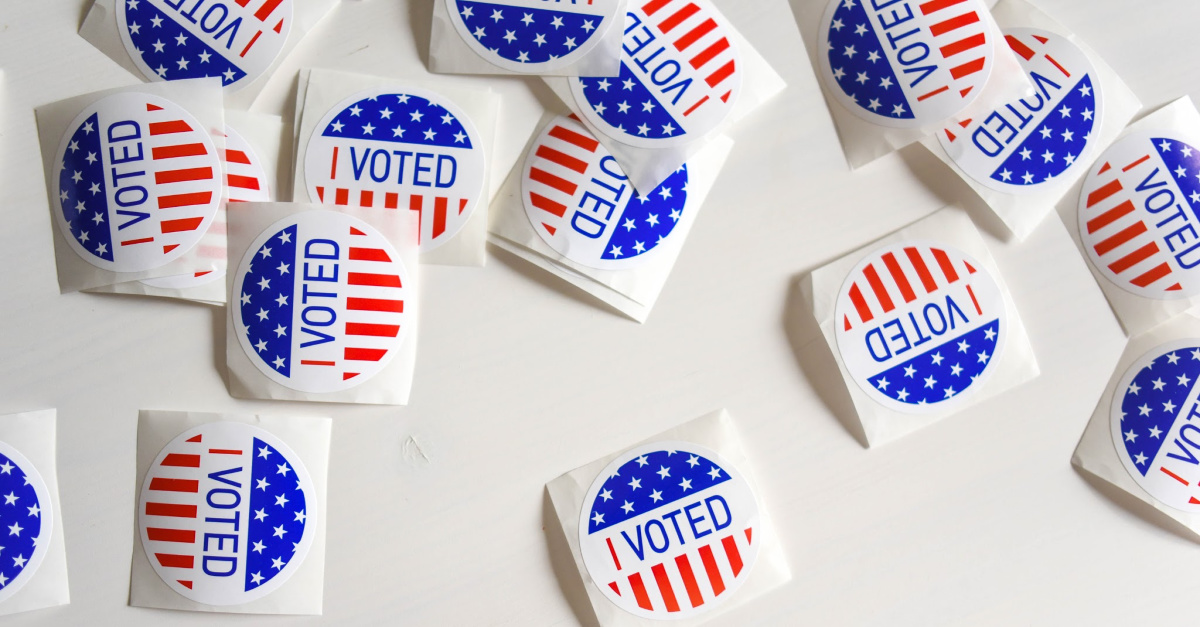 If you’ve been to the US Capitol, you’ll remember its collection of one hundred statues, two from each state of the Union. Some, like Helen Keller and Thomas Edison, are known to us all. Others are less famous nationally.

North Carolina currently honors Charles Brantley Aycock and Zebulon Baird Vance. However, the former was one of the masterminds of an 1898 race riot in which a local government composed of Black Americans was overthrown and replaced by white officials.

In his place, a life-sized statue of Billy Graham will be installed sometime next year. Rev. Graham is one of his home state’s most beloved figures, with two state highways named to honor him. One of Charlotte’s biggest tourist attractions is the library documenting his life and ministry and its grounds that include his gravesite and restored childhood home.

The statue will feature Rev. Graham as he looked in the 1960s, preaching and holding a Bible in one hand. His son, Franklin Graham, said, “My father would be very pleased that people thought of him in this way. But he would want people to give God the glory and not himself.”

Let’s consider the replacement of Aycock’s statue with that of Billy Graham as a parable for our day.

"It gives me a great deal of hope"

Today is the anniversary of the Voting Rights Act, which was signed into law on August 6, 1965, by President Lyndon B. Johnson. It prohibits discriminatory voting practices, enforces the voting rights of the Fourteenth and Fifteenth Amendments, gives racial minorities the right to vote across the country, outlaws literacy tests, and bars state or local governments from imposing voting qualifications.

The House of Representatives recently approved a measure to rename the legislation after the late Rep. John Lewis (D–Ga.), coinciding with a ceremony honoring him in the US Capitol Rotunda. The House voted by unanimous consent to rename the bill the “John R. Lewis Voting Rights Act.”

On March 7, 1965, Lewis led a civil rights march across the Edmund Pettus bridge in Selma, Alabama, in support of voting rights. He was nearly beaten to death by state troopers wielding clubs and tear gas. At the time, many Black Americans were denied the right to vote in Alabama. In Dallas County, Alabama, for example, where Black Americans made up more than half of the population, just 2 percent were registered voters.

The events in Selma galvanized public opinion and moved Congress to pass the Voting Rights Act later that year.

Lewis was asked in 2018, “What makes you feel hopeful?” He replied, “I go back to where I grew up, in rural Alabama fifty miles from Montgomery outside a little town called Troy. I visit schools—some of these elementary, middle, and high schools are among the most integrated schools in America. It gives me a great deal of hope to see how people in these small towns and rural communities know that they have to come together and work together.”

When Billy Graham took down ropes at a crusade

Courageous figures such as John Lewis have been instrumental in such progress. However, if we are to live up to our founding declaration that “all men are created equal,” much progress remains. (See my website article, “What does the Bible say about racism?”)

I am often asked in radio interviews and other venues how our country can achieve true racial equality. I point to the fact that the civil rights movement was led by Christian leaders. I note that racial prejudice is sin, and sin is a spiritual issue. Legislative and cultural responses to limit the disastrous consequences of sin are essential, of course.

But the ultimate solution for sin is salvation and transformation in Christ.

That’s why replacing the statue of Charles Aycock with one of Billy Graham carries such symbolic significance. Rev. Graham was committed to racial integration at a time when segregation was still the law of the land in much of America.

For example, at a 1953 crusade in Chattanooga, Tennessee, he told the head usher to take down ropes that had been put up to segregate people. The man refused, so Rev. Graham took down the ropes himself. When ushers threatened to put them back up, he said, “Either these ropes stay down or you can go on and have the revival without me.”

His signature phrase, punctuating his sermons over and over, was “the Bible says.” He knew that “God shows no partiality” (Romans 2:11) and that “if you show partiality, you are committing sin” (James 2:9).

And he gave his life to preaching the gospel because he knew that the ultimate solution for the sinful human heart is the transformation Jesus alone can bring.

"Of whom the world was not worthy"

Never in my lifetime have I seen as much antagonism toward the Christian faith as I am seeing today. Such attacks drive many believers away from cultural engagement, leaving the field to the aggressors and convincing those on the sidelines that our critics are the winning side.

Hebrews 11 is the biblical version of the statues collected in the US Capitol. The chapter has been called the “hall of heroes,” as it documents believers across history who paid the highest price to serve God and humanity. At one point, the text states, “They went about in skins of sheep and goats, destitute, afflicted, mistreated—of whom the world was not worthy” (vv. 37–38).

But our Lord is worthy. He is worth all it costs to serve him, and more.

What price will you pay today to be his witness (Acts 1:8)?

NOTE: For more on public worship, Supreme Court rulings, masks mandates, and the status of religious freedom today, please see my latest website paper, “What does the Bible say about religious liberty?”