Supreme Court Rules on Abortion and Jen Hatmaker Says Her Daughter Is Gay: What Our Culture Needs Most 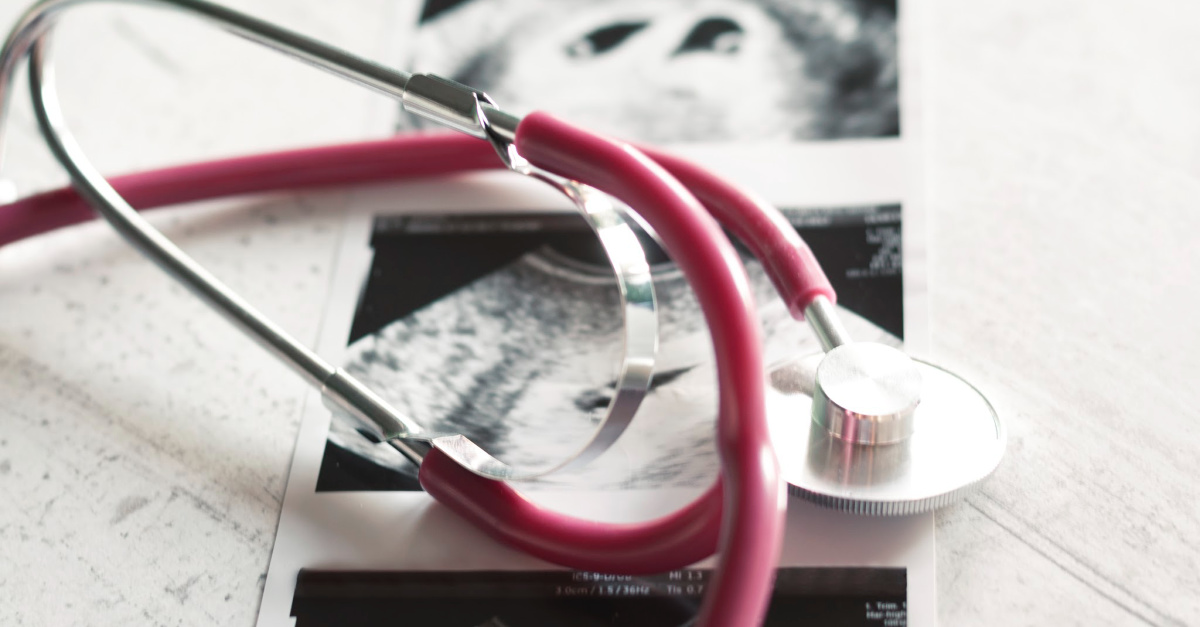 Supreme Court Rules on Abortion and Jen Hatmaker Says Her Daughter Is Gay: What Our Culture Needs Most

Yesterday, the Supreme Court struck down a Louisiana law restricting abortion by a five-to-four vote, with Chief Justice Roberts siding with the four-judge liberal wing.

Opponents claimed that hospitalizations after abortions are rare, that women would receive medical care at a hospital whether their doctors had admitting privileges or not, and that abortion providers are often unable to obtain admitting privileges for reasons unrelated to their competence.

Arguments for and against the ruling

The Federal District Court in Baton Rouge struck down the Louisiana law in 2017. Its judge, John W. deGravelles, said it created an undue burden on women’s constitutional right to abortion. He stated that “in the last twenty-three years, Hope Clinic [an abortion clinic in Shreveport], which serves in excess of 3,000 patients per year, had only four patients who required transfer to a hospital for treatment. In each instance, regardless of whether the physician had admitting privileges, the patient received appropriate care.”

He added that only one of six doctors who perform abortions in Louisiana had admitting privileges when the law passed; the remaining five faced obstacles to obtaining them for reasons unrelated to their competence. He found that implementing the law would force two of the state’s three abortion clinics to close.

The judge also stated that the law was essentially identical to Whole Woman’s Health v. Hellerstedt, a Texas law that the Supreme Court struck down in 2016. Chief Justice Roberts agreed, voting with the liberal wing of the Supreme Court out of what he described as respect for precedent.

By contrast, Louisiana’s solicitor general, Elizabeth Murrill, testified before the court in March that the state’s law would help vet doctors and bring abortion regulations in line with those for other outpatient procedures. Damon Cudihy, an ob-gyn with more than twenty years of medical experience, agrees. He has cared for patients who presented with complications from induced surgical abortions performed by doctors who did not have admitting privileges to treat them in the hospital. He states that “precious time was lost while attempting to contact the abortion provider or at least to obtain medical records that would have helped me to better care for this patient who presented to the emergency room.”

He was frustrated that there was no way to contact the doctor or to obtain pertinent medical records and has “no doubt that more lives could be saved and many lifelong health complications avoided if patients could have continuity of care from the doctor who originally performed the surgery.” He adds: “Needless to say, this kind of routine abandonment is not tolerated in any other medical specialty. Why only within the specialty purportedly dedicated to women’s health?”

Another headline of the day is the disclosure by well-known Christian author Jen Hatmakerthat her daughter is gay. She called this statement “a moment of pride.”

Sydney Hatmaker, with the agreement of her mother, said, “It’s not enough, Christians, to say, ‘Well, we love you, anyway.’ I don’t want to be ‘loved anyway.'” She thinks it is “maybe even more cruel” for Christians to love LGBT people while also believing homosexuality to be contrary to biblical teaching.

I am sure these stories will be discussed at length by evangelicals over the coming days. For today, let’s focus on a fact they share: biblical morality is too important to be left to our secular courts and culture.

We should work and pray for justices who will rule in a manner consistent with original intent and orthodox morality. But we cannot know whether Supreme Court justices will make decisions aligned with their perceived worldview, as demonstrated by Justice Gorsuch’s position on LGBTQ employment and Chief Justice Roberts’ decision on abortion clinics.

We can champion biblical sexuality in the courts and larger culture, but we cannot predict or control secular outcomes. Nor can we predict when well-known Christian authors and speakers will change their minds about key biblical imperatives.

The key to godly character

In a week focused on the consequences of character, it is therefore vital that Christians do what is needed to become the change we wish to see. We cannot control what others do, but we can control our words and actions and the values they reflect. We can use our influence for biblical morality, but only if we are people others are willing to follow.

But I should expect neither abortion activists nor LGBTQ advocates to care about my biblical position if I do not exhibit biblical character. Such character is best exemplified by the “fruit of the Spirit”: “love, joy, peace, patience, kindness, goodness, faithfulness, gentleness, [and] self-control” (Galatians 5:22-23).

Our Father can produce such character in me only to the degree that I submit to his Spirit (Ephesians 5:18) and seek to be more like his Son (Romans 8:29).

For our fallen culture to seek Jesus, it needs to see Jesus in us. More today than yesterday, and more tomorrow than today.