Life on Mars and ‘Hornlike Spikes’: Why Americans Trust Science over Religion 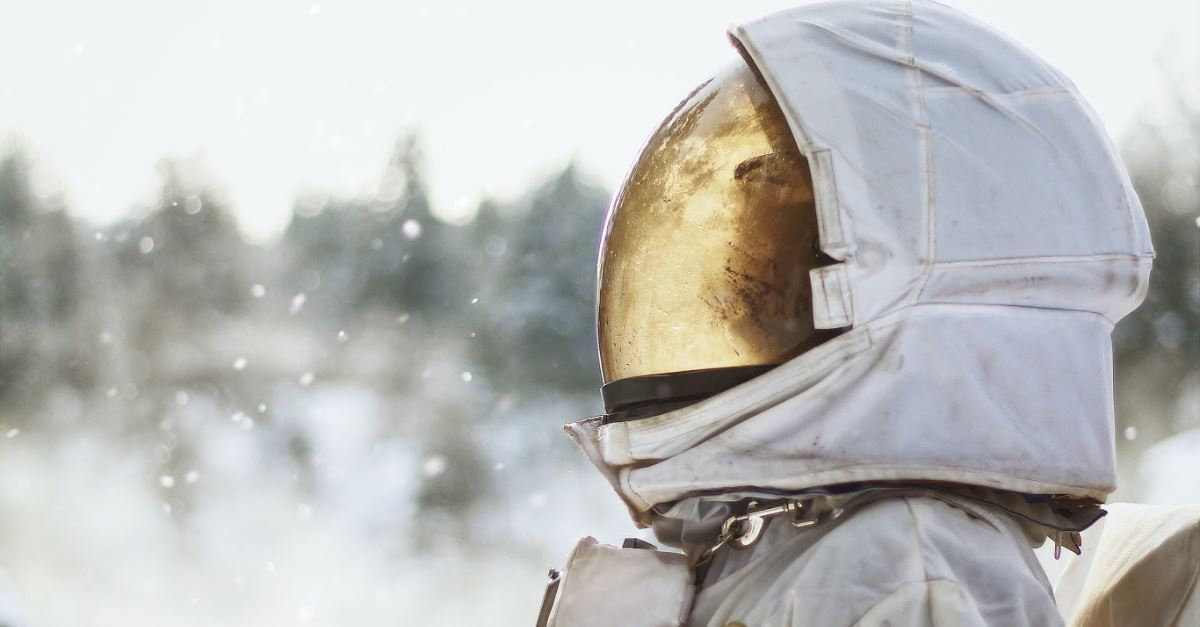 Life on Mars and ‘Hornlike Spikes’: Why Americans Trust Science over Religion

Is there life on Mars?

NASA’s Curiosity rover found what the New York Times calls “startlingly high amounts of methane in the Martian air” last week. As the Times explains, this type of gas on Earth is “usually produced by living things.”

The mission’s controllers sent new instructions to the rover to follow up on the readings. When the results came back yesterday, the methane spike had disappeared.

In addition, a glowing object was photographed hovering just above the surface of Mars earlier this month. Whatever it was, it seemed to be moving quickly.

However, NASA notes that such images are seen nearly every week and “can be caused by cosmic-ray hits or sunlight glinting from rock surfaces.” And methane gas can be produced by geological forces that have no connection to biological life.

In other science news that turned out not to be news, the Washington Post recently reported that “young people are developing hornlike spikes at the back of their skulls.” The Post cites researchers who argued that such bone growth points to shifting body posture brought about by the use of modern technology.

Not so fast, according to the Smithsonian. Other scientists noted that these bone growths have been known for centuries; one stated that she has seen “plenty” of them “in the early Medieval skulls I’ve studied.” They noted that such growths can be genetic or occur through trauma.

Such stories remind us that science is not infallible. Experts can interpret the same evidence in widely different ways.

Nonetheless, according to Pew Research Center, 79 percent of Americans trust scientists. That’s a higher level of affirmation than for any other option except the military (80 percent). A Gallup poll released last week expanded these results, noting that 70 percent of people around the world say they trust scientists.

Benjamin Franklin’s predictions for the future

My point today is not to disparage science. My life, like yours, is immeasurably improved by scientific progress. Imagine living just two centuries ago. Few then could have imagined life today.

Benjamin Franklin, however, was not one of them.

In a letter to Joseph Priestley dated February 8, 1780, Franklin made these predictions: “We may perhaps learn to deprive large Masses of their Gravity & give them absolute Levity, for the sake of easy Transport. Agriculture may diminish its Labour & double its Produce. All Diseases may by sure means be prevented or cured, not excepting even that of Old Age, and our Lives lengthened at pleasure even beyond the antediluvian Standard.”

Mr. Franklin was right about every prediction except “all” diseases and “Old Age.” However, he then offered this hope: “O that moral Science were in as fair a Way of Improvement, that Men would cease to be Wolves to one another, and that human Beings would at length learn what they now improperly call Humanity.”

His wish brings me to my point today: science, for all its remarkable contributions to our daily experience, cannot improve our moral lives.

Unfortunately, the source Americans need most is one they trust less.

The Pew Research Center study reporting that 79 percent of Americans trust scientists also noted that religious leaders are trusted by only 49 percent of the American public. Gallup notes that church membership among US adults has declined twenty points over the last twenty years, to 50 percent today.

Why do we trust scientists so much more than religious leaders? One answer is that people expect us to deliver on our promises.

When the public reads of clergy abuse scandals and other hypocrisy, they understandably fault us for failing to live up to our truth claims. Tragically, many then discount these truth claims as well.

“God wants you to be something you have never been”

I believe the greatest need in America today is for a genuine spiritual awakening. And I believe that this awakening must begin with Christians who live truly Christian lives.

Our culture desperately needs to see how life changes when Jesus is King and the Spirit is unhindered in our lives. It needs a new vision of what the abundant life Jesus promised can look like today (John 10:10).

Such a vision starts with us.

Are you settling for less than a full experience of “the hope to which [God] has called you,” “the riches of his glorious inheritance in the saints,” and “the immeasurable greatness of his power toward us who believe” (Ephesians 1:18–19)? Are you willing to experience less than a full manifestation of the “fruit of the Spirit” in your life (Galatians 5:22–23)?

Ask God now for his vision for your life today. Ask him to fulfill his “good, pleasing and perfect will” in you (Romans 12:2 NIV). Settle for nothing less than his best.

And choose to model God’s best to a culture that is settling for so much less.

Oswald Chambers: “Beware of harking back to what you were once when God wants you to be something you have never been.”