Impromptu Baby Shower on Airplane: The Right and Wrong Way to Respond to Our Culture 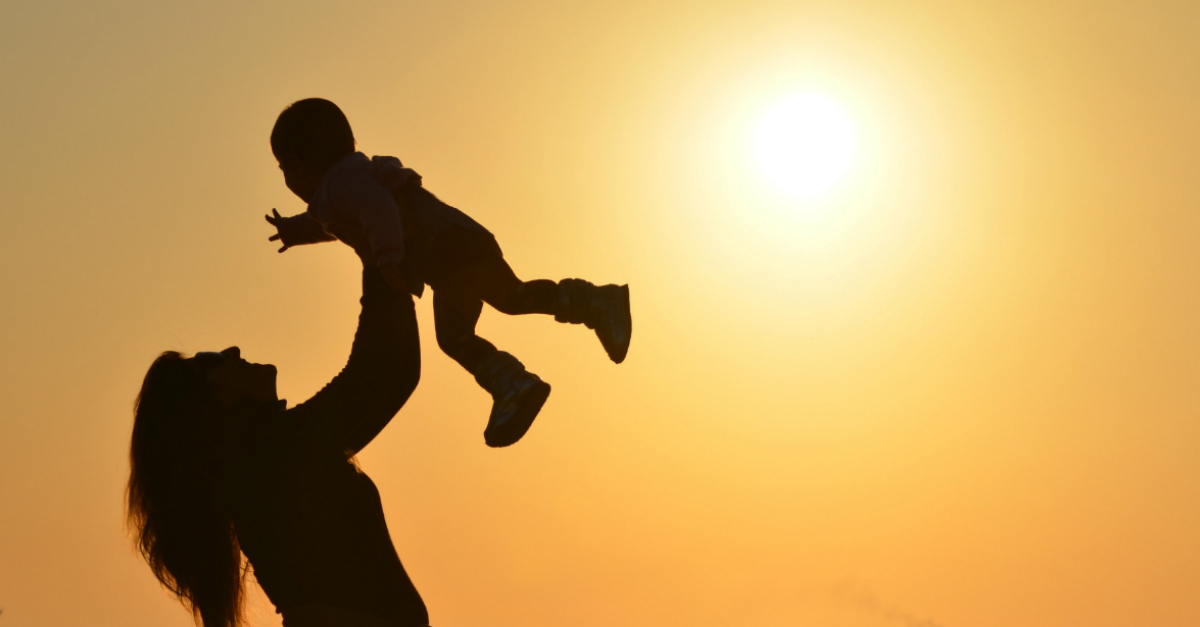 Impromptu Baby Shower on Airplane: The Right and Wrong Way to Respond to Our Culture

Dustin and Caren Moore were on a flight home with their adopted baby girl, who was just eight days old. Midflight from Colorado to California, Dustin realized the baby needed a diaper change. A Southwest Airlines flight attendant led the couple to a space where they could care for their newborn.

The flight attendant and another passenger complimented the little girl and asked what had prompted a flight with such a young infant. The father told them the story, which included nine years of fertility treatments, miscarriages, and adoption stress. Five minutes later, another flight attendant came on the intercom to announce, “Ladies and gentlemen, there’s a very special guest on the flight today. She’s only eight days old and she’s traveling home with her mom and dad.”

The flight attendant then announced that he would be passing out napkins and pens for anyone who wanted to write a message for the new parents. Sixty notes were collected. One of them read, “I was adopted 64 years ago. Thank you for giving this child a loving family to be part of. Us adopted kids need a little extra love. Congratulations.” Dustin’s mother made the napkin notes into a book so the couple could preserve the advice and good wishes for their daughter.

In a related story, the Washington Post tells us about Hannah Brencher, an Atlanta writer who left kind notes in public places when she lived in New York City. Her idea birthed a movement called The World Needs More Love Letters, which now operates in seventy countries and has delivered more than 250,000 letters.

What one person starts, others can continue.

That’s the good news. Here’s the bad news: the same process works even if the cause is less worthy.

Utah senators passed a bill this week to decriminalize polygamy in their state. Sen. Deidre Henderson’s bill cleared the Senate by a unanimous vote and now heads to the House.

This is just the latest in a series of actions intended to accelerate polygamy as an accepted form of marriage in America. HGTV recently featured its first throuple—three people in a polyamorous romantic relationship—on one of its House Hunters episodes.

And parents in Washington state are alarmed about potential legislation that would require all public schools in their state to provide “comprehensive” sex education to each student by the 2022–23 school year. Laurie Dills, who oversees sexual health education for the state superintendent’s office, is behind the move.

According to one group, the legislation would introduce programs encouraging students “to experiment with same or opposite sex partners” and would teach content too explicit for me to describe here.

"The thought of one who is at ease"

If you’re like me, such stories leave you shaking your head at the growing immorality of our culture. For those who seek to live by biblical truth, however, there’s a hidden temptation we must identify and avoid.

Responding to his accusers, Job made this observation: “In the thought of one who is at ease there is contempt for misfortune” (Job 12:5). I have found Job to be right.

When I am “at ease,” I can easily develop “contempt” for those who are not. I can blame lost people for being lost and secular people for living by secular morality.

But the wrong way to see the immorality of our culture is through a superior, condemning attitude. The right way is to grieve for the lost and stand in solidarity with those we are called to serve.

When Nehemiah heard about the suffering of Jerusalem resulting from the nation’s sin and divine judgment, he turned to God, “confessing the sins of the people of Israel, which we have sinned against you. Even I and my father’s house have sinned” (Nehemiah 1:6, my emphasis). We have no evidence that Nehemiah participated in the idolatry and immorality that led to the destruction of the city, but he counted himself one with his Jewish people and made their condition his own.

When Jesus drew near that same city, “he wept over it, saying, ‘Would that you, even you, had known on this day the things that make for peace! But now they are hidden from your eyes'” (Luke 19:41-42). He then rode into the Holy City and called its people to faith in himself before judgment fell.

"This procedure galls Satan the most"

If we are the only salt and light of the world, we must take responsibility for responding to the decay and darkness of the world (Matthew 5:13-16). And we must beware lest the sins we condemn become sins we commit.

The sixteenth-century theologian Erasmus advised us: “If Satan tempts you toward boasting, double your efforts to be humble in all things. If Satan tempts you to withhold your prayers, increase them. If your inclinations are to be greedy and selfish, increase your donations to charity. This way you can find in temptation renewed provocation to increased piety.

“This procedure galls Satan the most. It makes him afraid to tempt you because nothing is more hateful to the Evil One than that he should be responsible for some good.”

How will you make Satan “responsible for some good” today?