How Should Christians Respond to Political Turmoil? 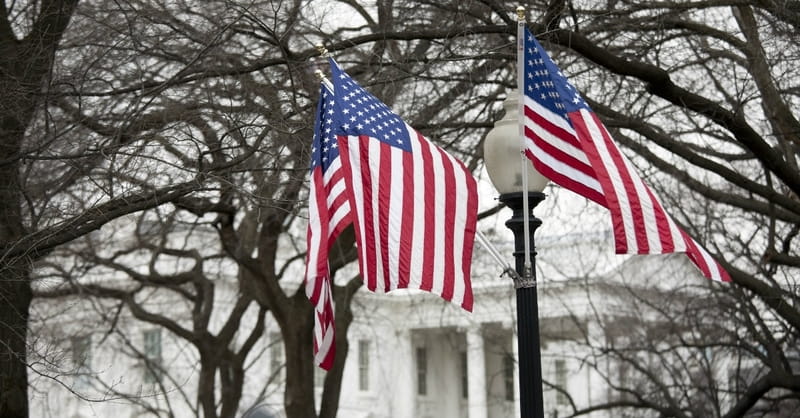 How Should Christians Respond to Political Turmoil?

Yesterday, the stock market suffered its biggest one-day loss in eight months, a decline Reuters attributes to continued turmoil in Washington. We should not expect this turmoil to die down any time soon.

The Justice Department has appointed Robert J. Mueller, a former FBI director, as special counsel to oversee its investigation into alleged Russian meddling in the 2016 election. This after the Senate Intelligence Committee asked former FBI Director James Comey to testify during a public hearing.

They are also asking for memos prepared by Comey detailing his conversations with the White House and Justice Department about the FBI’s Russia investigations. Democrats are escalating their criticisms of his administration while Republicans are divided.

The president’s supporters blame the media and other groups they believe are aligned against his reform agenda. His critics see recent events as further evidence of his alleged shortcomings. We should not be surprised that a nation as polarized as ours would be polarized over these events.

This is a time for Christians to stand apart from the crowd.

A second-century letter from an unknown author to a person named Diognetus describes how early Christians distinguished themselves from their culture:

“Christians are indistinguishable from other men either by nationality, language, or customs. They do not inhabit separate cities of their own, or speak a strange dialect, or follow some outlandish way of life. . . . With regard to dress, food, and manner of life in general, they follow the customs of whatever city they happen to be living in, whether it is Greek or foreign.

“And yet there is something extraordinary about their lives. They live in their own countries as though they were only passing through. They play their full role as citizens, but labor under all the disabilities of aliens. Any country can be their homeland, but for them their homeland, wherever it may be, is a foreign country. Like others, they marry and have children, but they do not [kill] them. They share their meals, but not their wives. They live in the flesh, but they are not governed by the desires of the flesh. They pass their days upon earth, but they are citizens of heaven. Obedient to the law, they yet live on a level that transcends the law. . . .

“To speak in general terms, we may say that the Christian is to the world what the soul is to the body. As the soul is present in every part of the body, while remaining distinct from it, so Christians are found in all the cities of the world, but cannot be identified with the world.”

And the world judges Christ by Christians.