A Way to End Abortion and Hope for Addicts: Redemptive Reframing and the Power of God 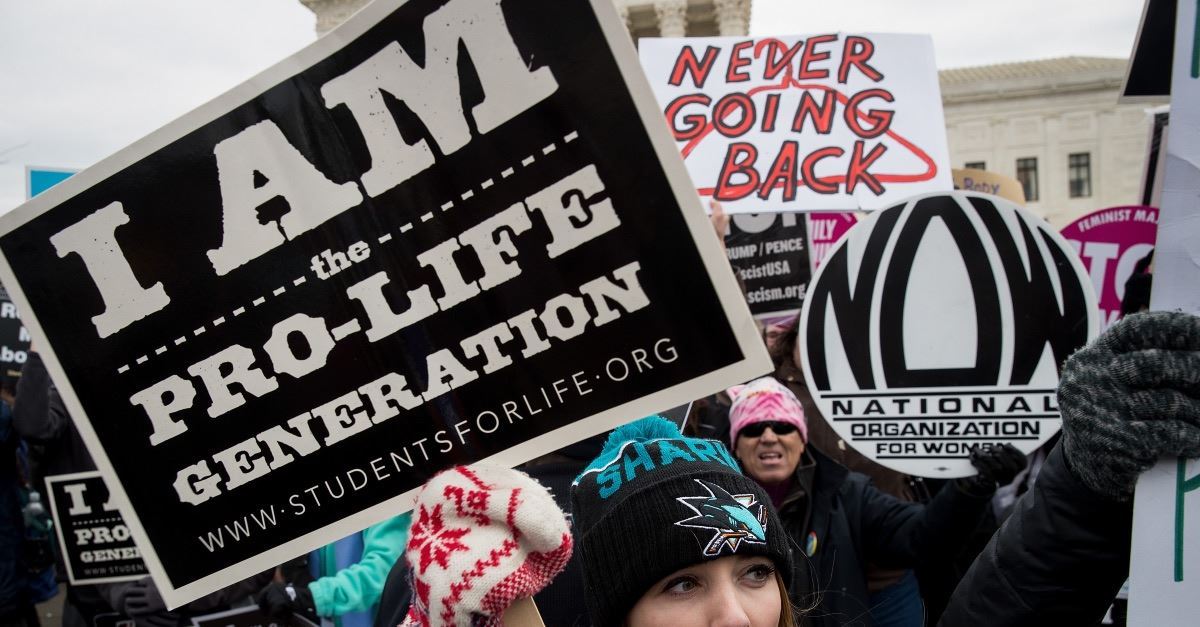 A Way to End Abortion and Hope for Addicts: Redemptive Reframing and the Power of God

One of the most thoughtful articles on abortion I’ve seen in years was published recently in the Washington Post.

Pulitzer Prize-winning columnist Kathleen Parker surveys the debate over the Hyde Amendment (which limits the use of federal funds to pay for abortions) and then asks, “Shouldn’t we dedicate more effort to tackling unplanned pregnancy across all races and wealth levels before we mandate that Americans pay for others’ abortions?”

Citing the more than fifty million abortions performed in the wake of Roe v. Wade, she states: “It should be clear that we suffer a lack of imagination. Rather than arguing endlessly about choice vs. personhood, we should be talking about ways to end this primitive, barbaric procedure, which is risky, nasty, and, unequivocally, life-ending.”

Parker notes that pharmaceutical companies “surely . . . can come up with a foolproof, fail-safe method of pregnancy prevention.” She adds: “If poorer women lack sufficient access to birth control, then let’s use federal funding to get more of it to them. If boys and girls need better sex education, let’s make sure they get it.”

She concludes: “There are a hundred ideas out there waiting to be implemented.”

“It’s not all unicorns and rainbows”

Here’s a second issue in the news: the US death rate from suicides, alcohol, and drug overdoses has reached an all-time high. Prescription painkillers and heroin are not the only substances driving so-called “deaths of despair.” The study points to fentanyl and other potent synthetic opioids that are creeping into illicit drugs such as cocaine.

However, this tragic crisis is also an opportunity for the gospel.

Jim Quigley became addicted to opiates after a car crash and nearly died. His cousin found him a long-term rehab place at Freedom Farm Ministries in North Carolina.

Today, he is sober and serves as the ministry’s executive director. He works with about one hundred addicts a year. He requires them to read Oswald Chambers each morning, write papers on Tim Keller’s Prodigal God, and take a theology class. They learn the medical components of addiction and how to identify triggers, attend church twice a week, do physical labor, and get random drug tests.

“It’s not all rainbows and unicorns—ultimately, I can’t change anybody,” Quigley said. “I just continue to present the truth to them, and see God grab hold of their lives.”

“You will deal bountifully with me.”

Therapeutic reframing “is about looking at a situation, thought, or feeling from another angle.” In other words, a crisis can be redefined as an opportunity.

Goliath threatened Israel’s army but helped launch David’s leadership. Stephen’s martyrdom was witnessed by the man who went on to write half of the New Testament (Acts 7:58). John was exiled on Patmos, where he received the Revelation.

In the greatest reframing of all, Jesus’ death on the cross became the path to our eternal life.

For us to experience God’s redemptive reframing, however, we must settle for nothing less than his best.

David wrote Psalm 142 “when he was in the cave,” hiding from Saul (1 Samuel 24). Rather than focus on the king who sought his life, he turned to the King he trusted with his life: “With my voice I cry out to the LORD; with my voice I plead for mercy to the LORD” (Psalm 142:1).

Rather than accept his situation, David prayed for deliverance: “Attend to my cry, for I am brought very low! Deliver me from my persecutors, for they are too strong for me!” (v. 6). He asked God to “bring me out of prison” for this purpose: “that I may give thanks to your name!” (v. 7a). With this result: “The righteous will surround me, for you will deal bountifully with me” (v. 7b).

David asked God to redemptively reframe his crisis as an opportunity for praise, and the Lord answered his prayer by making him the greatest king Israel has ever known.

A quest for God’s best

Where do you need God to do the same?

Be honest with your challenges and specific in trusting them to God. Settle for nothing less than his best for your life and need. Seek to be Christlike in all you do (Romans 8:29). Give him your need and he’ll give you his strength (Philippians 4:13, 19).

A quest for God’s best is obviously vital to the abundant life Jesus intends for us (John 10:10). But it is also crucial to our witness. If secular people don’t see something better about Christianity, why would they want what we have?

So, know this: God’s plans are better than your dreams.

Which are you seeking to fulfill today?