4 Responses to 'President Trump'--Which is Yours? 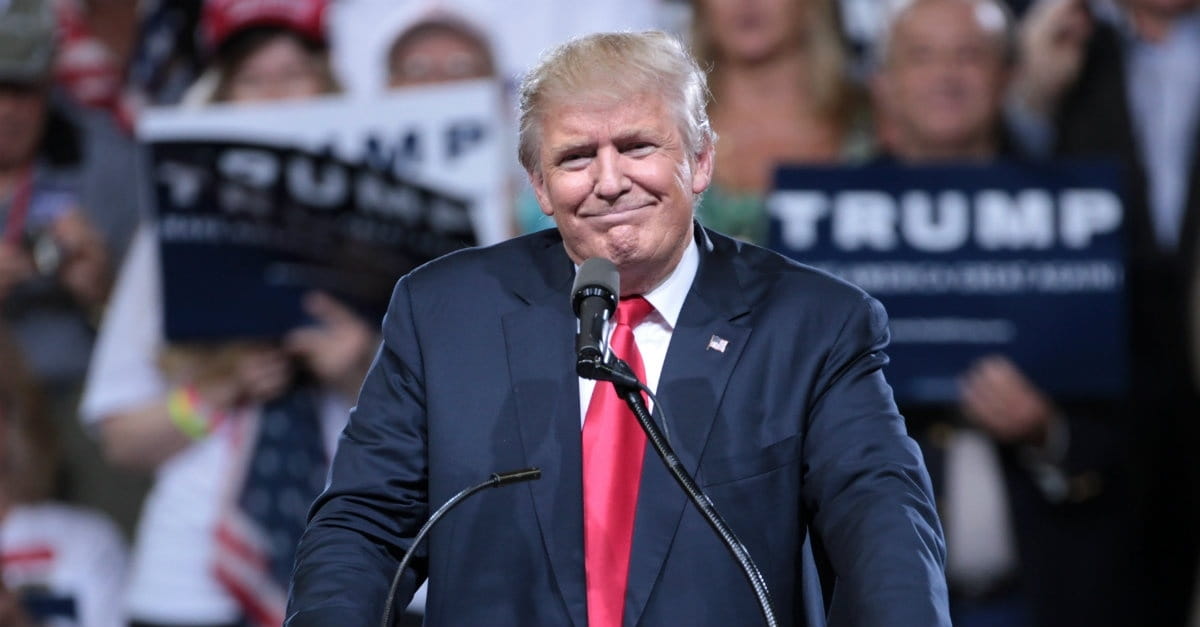 4 Responses to 'President Trump'--Which is Yours?

World leaders are offering their support for Donald Trump following his shocking election. Republicans who opposed him are also pledging to work with him. “This needs to be a time of redemption, not a time of recrimination,” according to Speaker Paul Ryan.

What is your response to the man who is likely the most unlikely president-elect in history? You’re probably in one of four groups.

One: You are elated. You’re convinced that God answered your prayers and sent Mr. Trump to lead our nation in this perilous hour. I received emails throughout the campaign comparing him to Cyrus the Great, Winston Churchill, and other historic leaders. Many felt that God raised him up “for such a time as this.”

Two: You are glad but not elated. You were put off by Mr. Trump’s personal issues but you agreed with him regarding the Supreme Court, abortion, religious liberty, and other social issues. In short, you’d rather he be president than Hillary Clinton.

Three: You’re discouraged. While you were troubled by some of Mrs. Clinton’s personal issues, you wish she had won. Now you’re worried about racial divisions in our country and Mr. Trump’s promises to deport illegal immigrants, ban Muslims, rescind trade deals, and build a wall with Mexico. You’re not in despair today, but you’re concerned.

Four: You’re in despair. You were certain that Mrs. Clinton would not only be president but be a great president. You believed in her credentials and preparation for office and fear that Mr. Trump will be a terrible president.

Here’s the point: No one knows the future. Mr. Trump’s strongest supporters could turn out to be right. So could his most vociferous critics. One lesson we should learn from this unprecedented election is that yesterday is no longer an effective predictor of tomorrow.

That’s because we live in a world dominated by change and chaos. The election of Donald Trump did not happen in a vacuum. We should see it in the context of the Brexit, the rise of nationalist parties across the world, the immigrant crisis in Europe, global terrorism, devastation in the Middle East, tumult in Russia, expansionism in China, rancor over climate change, and seismic shifts on marriage, sexuality, and euthanasia. I have not seen such turmoil around the world in my lifetime.

Now you and I can choose to reflect our culture or to redirect it. We can remind people of themselves, or we can remind them of Jesus. Those in this tumultuous time who stake their future to their present are understandably frightened of both. But we know that “our citizenship is in heaven” (Philippians 3:20) and that the world can kill us but it cannot hurt us (Justin Martyr).

NOTE: I invite you to download my white paper, Where do we go from here? The 2016 election and our future. I also encourage you to order your copy of our 2016 Advent guide. Janet Denison has written Christmas in the Name of Jesus to help us experience the power and presence of the One whose birth we celebrate with joy.