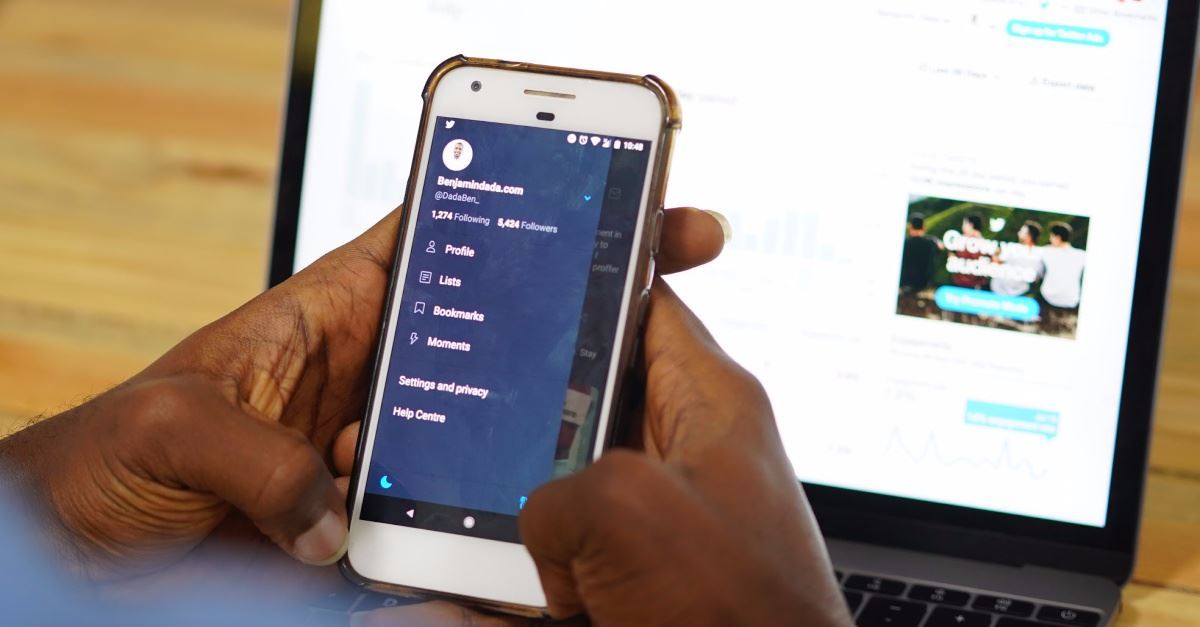 Recently, a friend shared with me a statement on a personal issue that she wanted to post on social media. I urged her not to do it, partly because of my own experiences with social media, and partly because I’m convinced that what happens on these platforms isn’t nearly as consequential as we often feel they are.

I learned a lot about this a few months ago, when an article I wrote kicked off a pretty serious social media reaction. While many expressed gratitude for the article, it also set off a backlash on Twitter. Thousands of responses flooded my feed, most of them filled with outrage. It seemed overwhelming at the time, but a wise friend advised me to lay low, predicting it would be over in 72 hours. He was right. In fact, a few weeks afterward, when I asked people about the whole incident, hardly anyone was aware of it.

I thought about this recently when one of our Colson Center board members sent around a video from a recent Senate hearing. Last month, Tristan Harris, a former design ethicist with Google and co-founder of the Center for Humane Technology, testified on Capitol Hill about social media.

In his testimony, Harris made startling comments about Twitter, Facebook, and YouTube. By far the most telling was how he described these platforms. He called them “outrage amplifiers.” That emotion—outrage—is the secret sauce in social media’s success.

According to Harris, Twitter, in particular, is deliberately designed to spark, exploit, and perpetuate moral outrage. He cited one study showing that every outrage-word a user adds to their tweet increases their retweet rate by 17 percent!

Article after article has documented the rise of “call-out culture,” the kind of online feeding frenzy that grips users and drives them—often in the space of hours—to destroy individuals’ lives and careers for the smallest offenses. If Harris is to be believed, this outrage amplification isn’t a bug in social media, it’s a feature. In fact, it’s their “business model.”

So far, my Twitter storms, and there have been a few, have blown over without any permanent damage. Many others aren’t so lucky. Jobs, friends, good names, even personal and family security have been lost by many people, all because a small, outraged, and ultra-amplified group of online activists decided to target them.

And, here’s something we may not know but should: Despite the constant buzzing of notifications on your phone, those Twitter mobs are a small group. As economist Arthur Brooks points out, only 22 percent of American adults are even on Twitter, and 80 percent of tweets come from just 10 percent of those users. In Brooks’ words, “If you rely on Twitter for political information, you are being informed by ersatz pundits residing within 2.2 percent of the population.”

I love the way that Colson Center board member put it: We’re not so much being informed by social media as we’re being “herded, goaded, addicted and otherwise cyber-farmed.”

For all of its bluster and potential damage, social media is an artificial and highly-curated world where the anger of a minority is amplified to earsplitting volume. To put it simply, Twitter just isn’t real life. Therefore, its outrage-based business model shouldn’t determine what we think about, talk about, care about, or believe.

Now look, I’m still on Twitter. And I’m not necessarily telling anyone to shut down their account. But one thing we often say on BreakPoint is that outrage is not a strategy. It is on Twitter, but it ought not be for Christians. Not only is outrage on Twitter almost always based on soundbites and a lack of thoughtful discussion, it’s dishonest. Online mobs don’t care about the truth, nor do they wait for all the details to emerge.  Outrage habits run counter to everything followers of Christ should be known for.

So, if you don’t opt-out of social media, at least opt-out of the outrage. And before you hit that “tweet” button on that issue you feel strongly about and you think everybody else is talking about, maybe ask a friend’s advice, first.