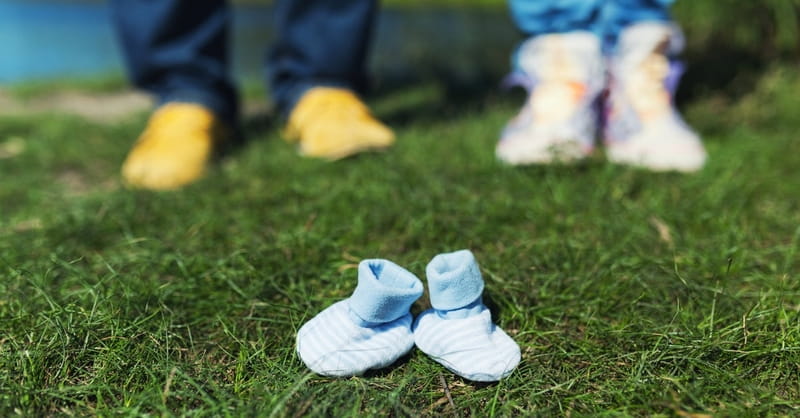 A recurring topic here at BreakPoint is the demographic challenge—“crisis” isn’t too strong a word—facing the industrialized world. From Tokyo to London, people are having fewer and fewer children: In some cases, they’re having barely half as many kids as are needed to maintain a stable population without relying on mass immigration.

This “birth dearth,” as it’s called, poses economic and social challenges to much of Europe, as well as Japan, South Korea, and even China.

The impact of this “birth dearth” is not lost on European leaders and their counterparts in Asia. They’ve gone to extreme, and even comical lengths, to reverse the trend. Last year, we told you about the Danish government’s “Do it for Denmark” ad campaign. Russia offered women who had a second child not only money but also “cars, refrigerators, and other prizes.”

Singapore even went so far as to establish a government-run dating service in a bid to increase one of the lowest fertility rates in the developed world.

Not surprisingly, few, if any, of these measures met with much success. It could scarcely be otherwise since, especially in Europe, the message from leaders seems to be, “do as we say, not as we do.”

This childlessness isn’t limited to Europe’s “Big 5.”  The leaders of the Netherlands, Sweden, and Luxemburg are also childless, as is the President of the European Union.

This spate of childlessness among European leaders brings to mind something Oscar Wilde’s character Lady Bracknell once said: “To lose one parent may be regarded as a misfortune; to lose both looks like carelessness.”

Similarly, while it’s not unheard of for a political leader to be childless—for instance, George Washington—when an entire generation of leaders is childless, something else is probably going on.

As Weigel tells us, the “childlessness in this elite cohort certainly has different causes, given the diverse personalities involved.” For some of them, their “their childlessness [is] a sorrow—although none seems to have taken the option of adopting children.”

But for the other leaders, their childlessness is a “stark illustration” of what Weigel calls “Europe’s demographic suicide.” According to the historian Niall Ferguson, Europe’s low birth rates have put it on track for “the greatest sustained reduction in European population since the Black Death in the fourteenth century.”

Yet not even Europe’s leaders seem concerned enough about the looming catastrophe to have children themselves.

Weigel, taking his cue from Pope John Paul II, draws a line between Europe’s “self-chosen sterility” and its “rapidly accelerating embrace of euthanasia.” Both manifestations of what John Paul II called the “culture of death” represent what Weigel calls a “a colossal evangelical failure.”

By “evangelical failure,” Weigel, a Catholic, means a failure to preach the Gospel and unapologetically proclaim what Christianity has to say about what human beings should aspire to: self-giving, not self-aggrandizement.

Only this proclamation stands any chance of inspiring Europeans “to reject demographic suicide and rediscover the joy of creating the future through having children.” Without it, all the future holds is leaders with no one to follow them.