The Chicago Statement on Biblical Inerrancy: The Legacy of an Evangelical Milestone 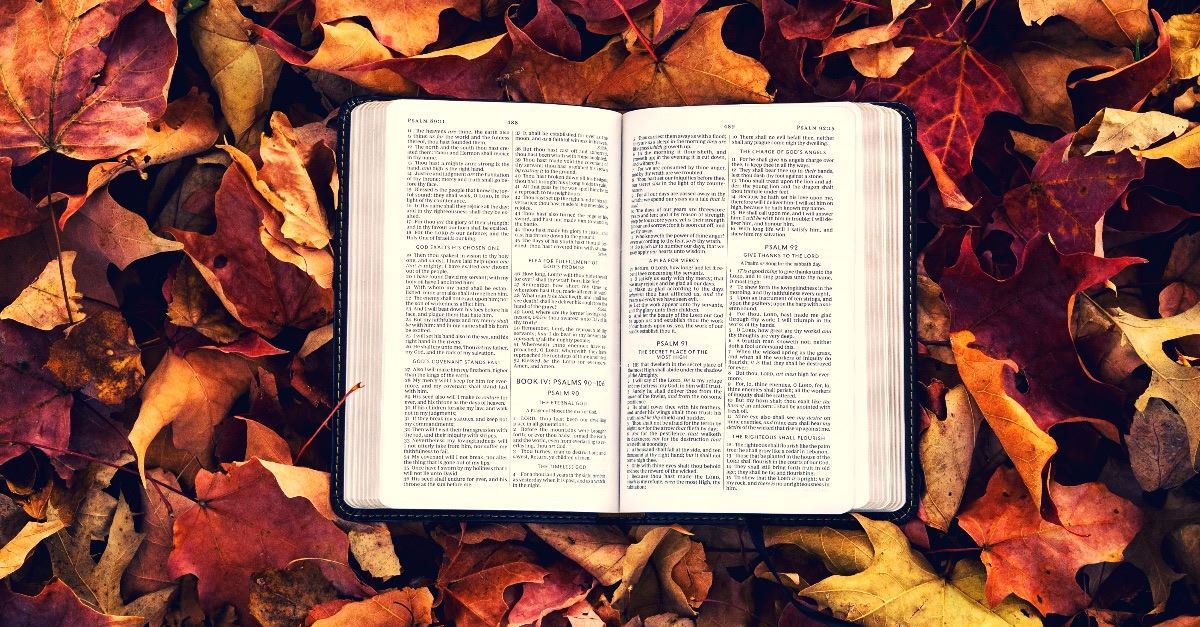 The Chicago Statement on Biblical Inerrancy: The Legacy of an Evangelical Milestone

Forty years ago, a group of evangelical leaders and scholars took a clear and unapologetic stand on a fundamental tenet of the faith.

This month marks the fortieth anniversary of the Chicago Statement on Biblical Inerrancy, which was signed in October of 1978 by more than 200 evangelical leaders, including R.C. Sproul, J.I. Packer, and Francis Schaeffer.

The Chicago Statement was not only a landmark document in evangelical history, it played an important role in the work of the late Chuck Colson and our ongoing work at the Colson Center.

Here’s a bit of history to set the stage. If there was one phrase that summed up the ethos of the late 1960s and early 1970s, it was “Question Authority.” The phrase emerged out of opposition to the Vietnam War and Watergate, but then it spread well beyond the world of politics into various arenas of culture, even into the church.

We know, for example, the story of how liberal “mainline” churches doubted the Bible and its claims of supernatural miracles. But the culture-wide distrust of authority crept into Evangelicalism, as well, which has—given its diversity and independent congregations—kind of always struggled with ecclesial authority.

Phrases such as “Christianity isn’t a religion; it’s a relationship” entered the lexicon and became an excuse for some to radically privatize the faith, to reject historical teaching, and even embrace new ways of reading and interpreting the Bible.

For instance, a survey of students at Southern Baptist Theological Seminary in the mid-70s found that the longer a student attended the seminary, the less likely he was to agree with the statement “Jesus is the Divine Son of God and I have no doubts about it.”

In 1971, messengers at the Southern Baptist Convention’s annual meeting passed a resolution that supported abortion, not only in cases of rape and incest, but also in cases where there is “clear evidence of severe fetal deformity, and carefully ascertained evidence of the likelihood of damage to the emotional, mental, and physical health of the mother.”

This was just two years before Roe v. Wade.

I don’t mean to pile on the SBC. First, by no means were they alone… this stuff was in the air. Second, the SBC has since experienced quite a renewal, which is at least partly due to the Chicago Statement.

The Statement was about more than a particular way of reading and interpreting the Bible: It was an unequivocal assertion of biblical authority over the lives of believers and the Church, in an age when all authority was being questioned.

It was an unequivocal assertion that Christianity, while it does involve a relationship with God, is also a “religion,” in the original sense of the Latin word “religio,” which means “bond,” “obligation,” and “reverence.” It’s a faith, in other words, with content, not just a warm fuzzy feeling.

Anyone who followed Chuck Colson can see how he was indebted to this effort. For him, Christianity was objectively true, and that truth could be communicated to others, both inside and outside the Church.

And the primary way God had revealed truth to His Church was the Scriptures. Not personal experience, and certainly not popular intellectual fads.

The need to reassert biblical authority may be more urgent today than it was forty years ago. When we hear things like “the Gospel is about radical inclusivity,” that just means the Gospel is being defined without Scripture. When we hear that “Jesus would’ve baked the cake,” that Jesus is not the Jesus of Scripture.  When we hear, “It’s a relationship, not a religion” still, that often means we are ignoring the significant portions of Scripture that describe the people God is calling out to restore and activate for His Kingdom.