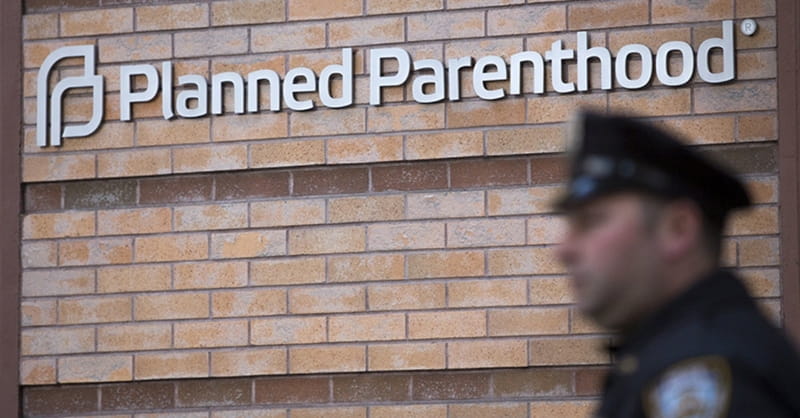 A pitfall of social media such as Facebook and Twitter is that we can find ourselves saying something we shouldn’t.
While most of us can delete the offending message before too much damage is done, well-known people and organizations can’t. By the time they realize their mistake, it’s been widely seen, forwarded, and captured for posterity.
At that point they either apologize, defend the comment, or maybe insist that their account was hacked.
Well, a recent Facebook post had me wondering if the Planned Parenthood account had been hacked, but then I remembered it was Planned Parenthood.
In the aftermath of the events in Baton Rouge and suburban St. Paul, where two African American men were killed by police officers, Planned Parenthood posted a graphic featuring an African-American woman with her arms draped around a boy, presumably her son.
Now if you’re wondering what Planned Parenthood had to contribute to the national discussion about these shootings, the answer is nothing. Even if you think the organization is good and not evil, commenting on relations between law enforcement and African American communities is completely beyond its competence.
But that didn’t stop Planned Parenthood.
The above-mentioned graphic was accompanied by these words: “You deserve to parent your child without fear that he or she will be hurt or killed. Freedom from violence is reproductive justice.”
Just take that in for a moment. So . . . killing your baby in the womb before he's subjected to violence is reproductive justice? Really?
There is so much going on with this post it’s hard to know where to begin. But let’s start with Planned Parenthood’s lack of self-awareness: Whereas white women have 138 abortions for every 1,000 births, African American women have 501 abortions.
That prompts the question, “why?” And though there are conflicting ideas about this, particularly among African Americans, none of them fully explain an abortion rate three-and-one-half times that of whites.
What does begin to explain the discrepancy is another discrepancy: that, according to a 2010 study using census data, 79 percent of all Planned Parenthood clinics are located within walking distance of a minority neighborhood.
Now, Planned Parenthood and its defenders might insist that the racially-disproportionate locations do not prove any nefarious intent on the organization’s part. But what they cannot credibly deny is a link between their choice of locations and abortion rates within minority populations. Nor can they deny that their founder, Margaret Sanger, was a racist who targeted minority communities with her utopian visions of population control.
And there’s something else at work in that graphic, what social psychologists call “moral licensing.” Here are some well-known examples: ordering a diet soda with your greasy cheeseburger. Or a celebrity, taking their private jets to speak at an environmentalist rally.
In both instances, the actions we perceive as “virtuous” subconsciously give us “license” to ignore our other, even more serious transgressions.
In Planned Parenthood’s case, their expressed concern about the effect of a national tragedy on African Americans gives them the illusion of a moral license to ignore the fact that what it calls “reproductive freedom” kills more African Americans every year than all other causes of death combined.
No, Planned Parenthood’s account wasn’t hacked. The truth is even worse: Planned Parenthood doesn’t see the incongruity between its operations and its words, or between its claim to be on the side of minority communities while simultaneously eliminating their futures.