Killing by Mail: Why We Need to Make Abortion Unthinkable 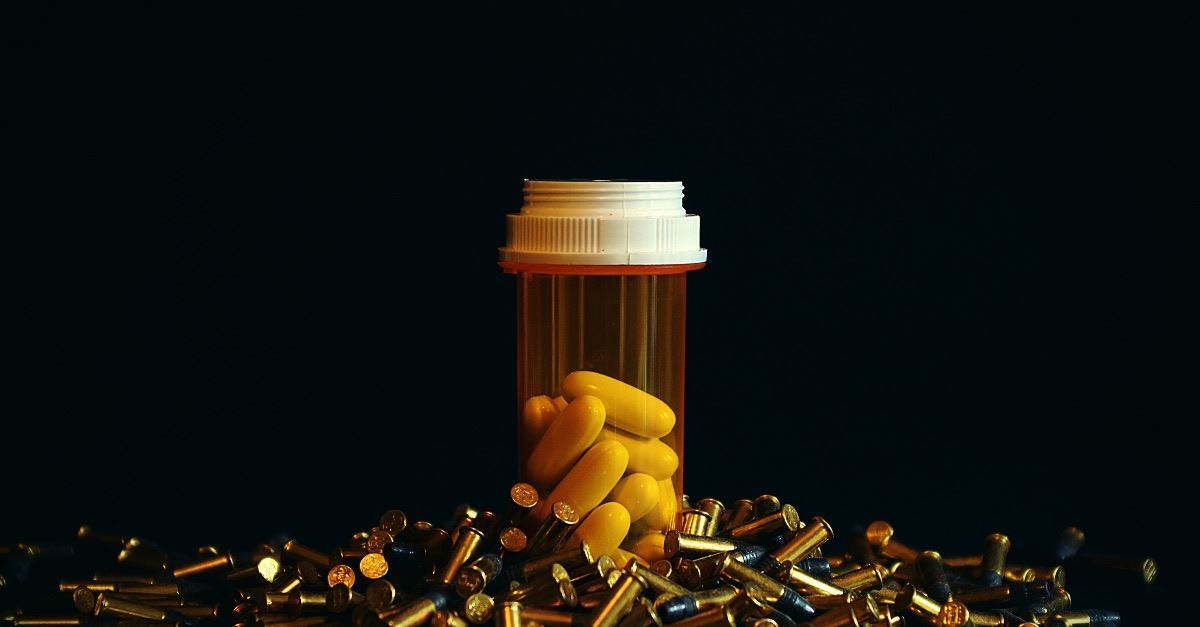 Killing by Mail: Why We Need to Make Abortion Unthinkable

Abortion clinics are facing a new challenge, but this time it’s not from the pro-life movement. Mail order abortion pills could be a game changer.

A few months ago on BreakPoint, I mentioned how the easy availability of the drug misoprostol has rendered anti-abortion laws almost unenforceable in some Latin American countries. Closer to home, if a group called “Women on Web” has its way, the same could happen here in the United States.

“Women on Web” is the creation of Rebecca Gomperts, a Dutch physician who was the principal subject of a 2014 New York Times magazine article entitled “The Dawn of the Post-Abortion Clinic.”

In the article, “post-abortion” doesn’t refer to what happens to women after they have an abortion, or to a world after abortion has been made illegal. The article foresaw a world where abortion would be available in new ways, specifically ways that allowed women to get around abortion-restrictive laws and societal norms.

After focusing on the rest of the world, Gomperts and “Women on Web” have turned their attention to the United States, after being, or so they claim, “flooded with requests to provide their services” here.

The American version is called “Aid Access.” According to the article’s description, “Women take an online screening to see if they are eligible to take misoprostol and mifepristone,” which means, among other things, whether or not they are more than seven or eight weeks along in their pregnancy.

If they aren’t too far along and are approved, “Aid Access” would send an electronic prescription to “an Indian pharmacy she trusts,” who would then send the drugs to the woman, along with a tracking number and instructions on how to use the drugs.

The cost? Ninety-five dollars, as opposed to the usual cost of the abortion pill, which is between $300 and $800.

Aid Access does face some formidable hurdles. The first is logistical. On average, it takes between one and two weeks to receive a package from India, depending on what U.S. Customs does with it.

Second, the entire scheme is under investigation by the FDA, which told the Daily Beast that one of the drugs, mifepristone, cannot be purchased legally over the internet. The legal loophole that Gomperts and company thought that they had found may not exist after all.

Even so, it would be a mistake to declare this “crisis averted.” For starters, as the Daily Beast reports, “numerous medical groups, including the American College of Obstetricians and Gynecologists, have challenged the protocol” that bans selling mifepristone over the internet. Under a different administration, the FDA could simply lift the ban.

Even it doesn’t, the fact remains that misoprostol, the other drug Aid Access seeks to ship to women, is legal and, more importantly, is ninety percent effective when used in the first trimester.

And, even if Aid Access’ plans are thwarted, it’s very likely that someone else will succeed. As USA Today recently put it, it’s as easy to buy the deadly opioid fentanyl online as it is a book. The same could quickly be true of mifepristone and misoprostol.  There are already places online that walk women through the process of what The Verge calls “DIY Abortions.”

All this is more proof that even while we work to change the law, including working to overturn Roe v Wade, we should always remember the real goal is, as my friend Scott Klusendorf likes to say, not simply to make abortion illegal, but also unthinkable.

The debate over abortion cannot be won only in the courtroom or the legislature. After all, the other side allowed itself to believe that, and here we are, 45 years later with the pro-life cause still going strong. The culture must be persuaded that the taking of innocent human life is always wrong, no matter how it’s done.

Do that, and there will be a lot fewer Google search results on DIY abortions. Don’t do it, and our courts and legislatures will continue to make abortion possible in new and deadly ways.

BreakPoint is a Christian worldview ministry that seeks to build and resource a movement of Christians committed to living and defending Christian worldview in all areas of life. Begun by Chuck Colson in 1991 as a daily radio broadcast, BreakPoint provides a Christian perspective on today’s news and trends via radio, interactive media, and print. Today BreakPoint commentaries, co-hosted by Eric Metaxas and John Stonestreet, air daily on more than 1,200 outlets with an estimated weekly listening audience of eight million people. Feel free to contact us at BreakPoint.org where you can read and search for answers to common questions.