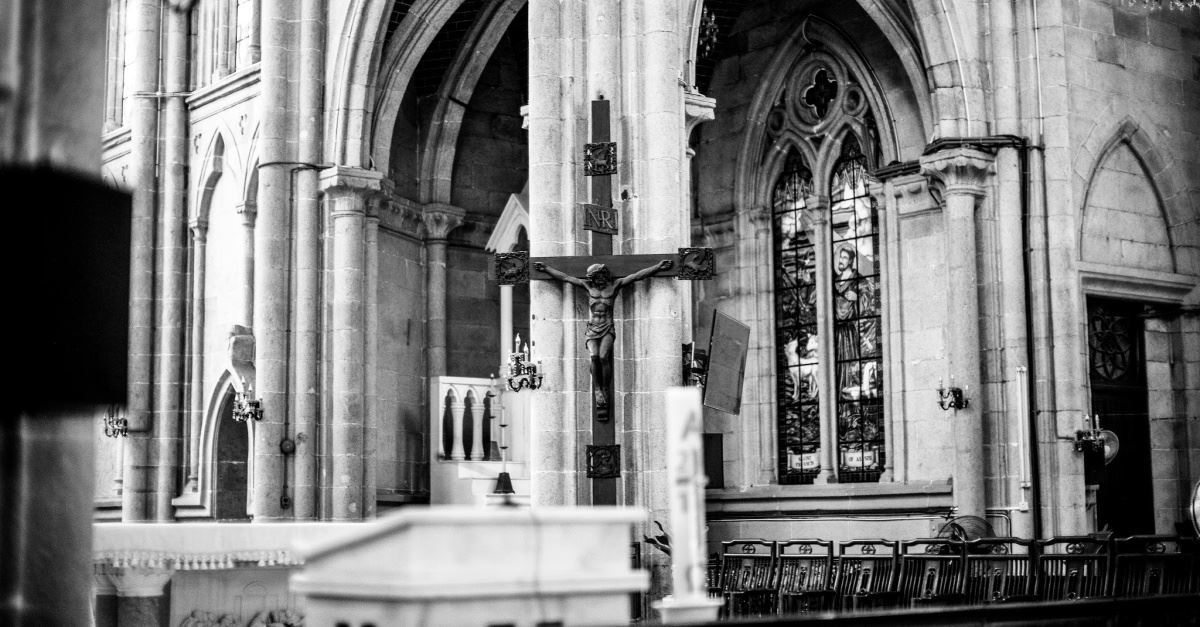 There’s a passage in N. T. Wright’s masterpiece, “The Resurrection of the Son of God,” in which he describes two kinds of people who refuse to even consider that Jesus actually rose from the dead: “hard-headed historians and soft-headed theologians.”

The hard-headed historians proclaim that, when it comes to any supernatural event, “We can go no further.” People don’t rise from the dead, they say, and so Jesus didn’t either. Full stop. As methodological naturalists they refuse to consider anything supernatural.

Those Wright called “soft-headed theologians” come in two types. The first type is captive to a kind of faux spiritual superiority, and believes that to even consider evidence outside of Scripture amounts to “a lack of faith.”

The second type of soft-headed theologians are basically hard-headed historians with a twist. Also convinced that miracles aren’t “reasonable,” they proclaim it doesn’t actually matter whether Jesus rose from the dead. The real message of Easter is that “love conquers death,” or that “Jesus lived on in the hearts of His disciples,” or some other sort of rhetorical abstraction.

Wright’s description came to mind the day before Easter when I came across the latest installment of Nick Kristof’s “occasional conversations with a Christian” series. Published in the New York Times, Kristof asked the president of Union Theological Seminary, Serene Jones, as he has several other religious leaders, to explain Christianity.

Jones missed the mark throughout the interview, mocking the idea of substitutionary atonement, scoffing at the idea of “an all-powerful, all controlling omnipotent, omniscient being,” and calling the virgin birth “a bizarre claim.”

But it was her answer to Kristof’s very first question that called to mind Wright’s book.

Kristof asked Jones if she believed Jesus actually rose from the dead. She replied, “Those who claim to know whether or not it happened are kidding themselves. But that empty tomb symbolizes that the ultimate love in our lives cannot be crucified and killed… For me,” she went on to say, “the message of Easter is that love is stronger than life or death. That’s a much more awesome claim than that they put Jesus in the tomb and three days later he wasn’t there… What if tomorrow someone found the body of Jesus still in the tomb? Would that then mean that Christianity was a lie?”

Well, Reverend Jones, the answer is “yes.” The earliest witness of the church, the thing that altered their Jewish faith, the thing that they lived and died for, was that Jesus not only rose from the dead, but that if He did not, as Paul wrote in I Corinthians 15, “our faith is futile; you are still in your sins… (and) we are of all people most to be pitied.”

The message Reverend Jones thinks the resurrection proclaims—that love is more powerful than death—is neither earth-shattering nor unique to Christianity. Good heavens—it’s the message of “The Lion King.” But the Apostles didn’t preach some sort of ghostly Mufasa-like Savior. And they certainly didn’t suffer or die for a Disney-worthy truism.

But even beyond what the Apostles thought happened, there are, as N. T. Wright aptly argues, at least two broadly accepted historical facts that have to be dealt with: first, the empty tomb, and second, the numerous encounters with the risen Lord, including by skeptics. It’s amazing that the grounding truth of all of Christianity rests not on a private vision from a prophet or the ruminations of a guru, but on a public event that happened in history, one fully open to scrutiny and investigation.

And people have investigated the resurrection. Lee Strobel was so convinced by the evidence, he went from atheist news reporter to follower of Jesus. And one of the most important atheist philosophers of the 20th century, Antony Flew, concluded: “The evidence for the resurrection is better than for claimed miracles in any other religion. It’s outstandingly different in quality and quantity.”

You can investigate it too. If it happened, it’s the most important event in history. If it didn’t, Christianity is false. But the one thing the bodily resurrection of Jesus can’t be is simply unimportant.