Why Freedom Is So Fragile: Defining Liberty Is Crucial to Sustaining it 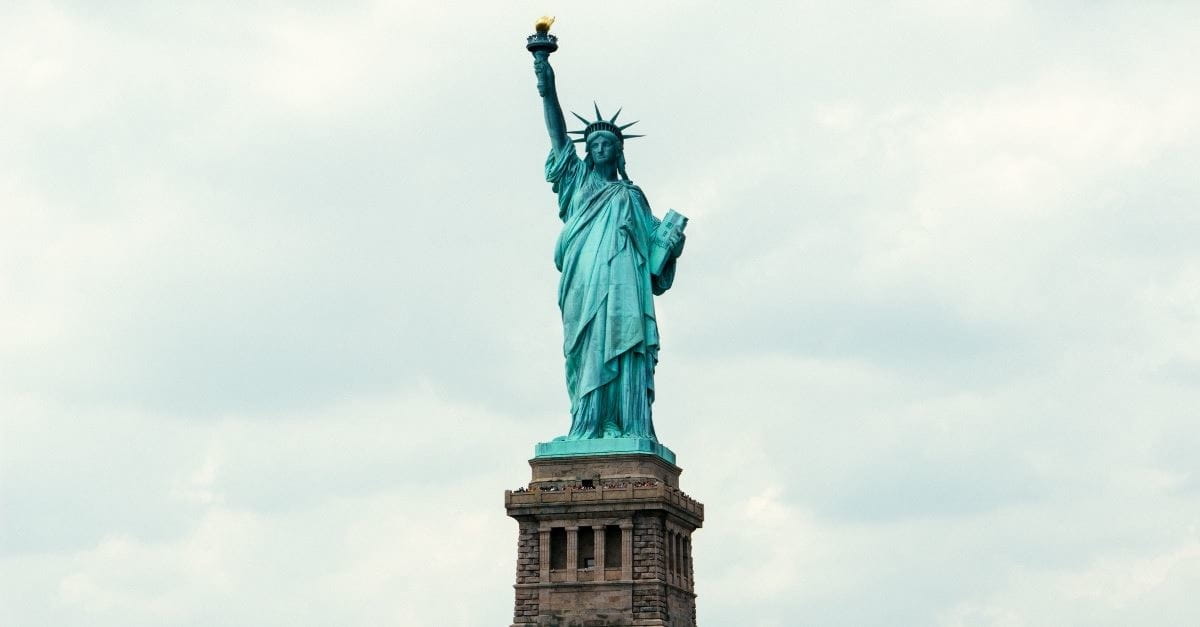 Why Freedom Is So Fragile: Defining Liberty Is Crucial to Sustaining it

What is meant by the word “freedom” is at the center of all of the hottest battles happening in our culture right now.

Certain words and terms are dead giveaways when it comes to politics and culture. So if someone uses a term like “social justice,” “climate change,” “free market,” “gender equality,” “2nd amendment rights,” it’s usually not hard to guess whether their political allegiances lie to the left or to the right.

But there are some words both sides claim as their own. For example, the word freedom.

The problem is, quoting something a friend of mine likes to say, it’s no good having the same vocabulary if we’re using different dictionaries. When it comes to the idea of “freedom,” Americans clearly use an array of different definitions. Our disagreement here amounts to more than semantics. It leads to deep divisions over the understanding and application of our laws, over what we’re allowed to do in our businesses or say on our college campuses, even over whether certain members of our society are better off living or dead.

Does forcing Christians to participate in and help celebrate same-sex weddings violate their freedom? Is being able to enlist your doctor’s help to kill yourself freedom? What about forcing taxpayers to pay for abortion? Is that freedom?

People on both sides of these issues use freedom to justify their different answers. That’s why we have to ask, “What is freedom?” Only then can we ask, “how can freedom be sustained?”

I can’t think of three better minds to help tackle these questions than the trio who will be teaching our next Colson Center short course, which is entitled, “Freedom: Can It Be Sustained?”

First up in this four-week course will be Os Guinness, author of numerous books like “A Free People’s Suicide,” “The Global Public Square,” and “Last Call for Liberty.” Os has spoken around the world on this topic, including at our Wilberforce Weekend last year, especially on specifics like the Judeo-Christian origins of freedom in the West, and how the ideas that even liberals cherish have their roots in Scripture. His recent work has had a particular focus on calling the United States to rediscover the Christian roots of its freedom while there’s still time.

Next up to teach the course is Kristen Waggoner, who is senior vice president at the Alliance Defending Freedom. She’s been the lead counsel in a case you’ve heard us talk a ton about on BreakPoint. Kristen racked up an impressive victory this year at the U.S. Supreme Court defending cake artist Jack Phillips and Masterpiece Cakeshop against the hostile Colorado Civil Rights Commission.

Kristen and the Alliance Defending Freedom have been on the front lines defending the first freedom our Constitution guarantees: the rights of conscience and the free exercise of religion. In fact, given not only Kristen’s Masterpiece Cakeshop win, but also the Alliance Defending Freedom’s win defending pro-life pregnancy care centers against the state of California, who were trying to force them to advertise their free abortion services, Kristen’s a leading voice on the current state of the law and the courts when it comes to our first freedom. That’s what she’ll be talking about during the course.

Finally, Ryan T. Anderson, senior research fellow at the Heritage Foundation, author and co-author of several books, is one of the most stalwart and winsome advocates for life, marriage, and religious liberty. Ryan especially excels with calm and clarity when he’s surrounded by a hostile studio audience or a secular television host. He’s able to do something that all of us should be able to do in this cultural moment: intelligently defend the Christian view of sex and marriage without losing our cool. Ryan wars with the lies of our culture, speaks the truth and does it all like a gentleman.

To hear from these experts and to equip yourself to define freedom and defend freedom, sign up for this short course right away. The course will take place on four consecutive Tuesday nights beginning October 9, and will be hosted by my Colson Center colleague Warren Smith. Each speaker will be taking questions, and if you have to miss a session, the recording will be available to all who are registered for the course.