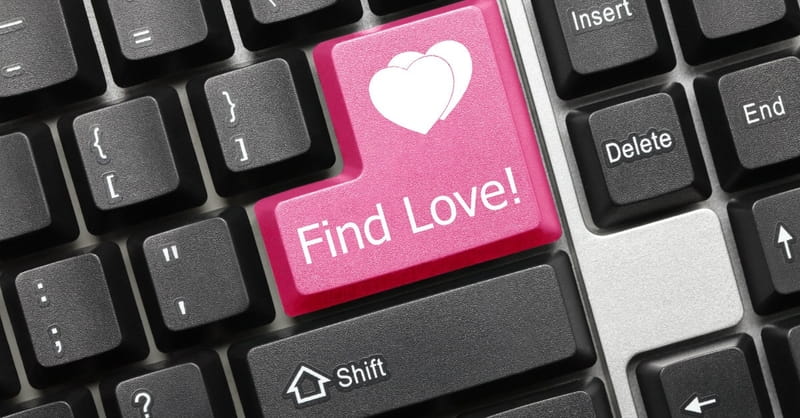 Okay, so Chuck Colson was not a hopeless romantic. But that did not stop him from commenting on the uniquely Christian origins of Valentine’s Day.

In this BreakPoint commentary, recorded way back in 1999, Chuck tells us how the commemoration of the ultimate human love—Christian martyrdom—stood in stark contrast and ultimately replaced a popular pagan festival.

In the Information Age, even St. Valentine’s Day has gone electronic. America Online is offering to send your sweetie something it calls an “Insta-kiss.” All your significant other has to do is open his or her e-mail to hear your smacking noise loud enough to wake the dead.

Well, most of us would prefer the real thing, delivered in person. But the “Insta-kiss” is an amusing gift idea for a holiday in which we celebrate romantic love. But how many of us know the real meaning of Valentine’s Day—that it started as something more than a day for a Hallmark card; it began as a symbol of Christian love.

Early church records are sketchy, but it’s believed several men named Valentine were martyred in the third century A.D. This was during the reign of Roman Emperor Claudius II, a ruler known for his brutal persecution of Christians.

One of these Valentines was a priest who secretly married couples against the wishes of Claudius, who believed that unmarried men made better soldiers. Two other Valentines—a priest and a bishop—were beheaded by Claudius late in the third century.

Historians are not certain which Valentine it was we celebrate on February 14. But they are certain why the church chose that day. You see, in ancient Rome, February 14 was the eve of a pagan festival called Lupercalia. During this festival, the Romans worshipped Februa, a goddess of marriage, childbirth, and sexuality.

Brian Bates, a professor at the University of Sussex, is an expert on how we celebrate holidays. Bates writes that during Lupercalia, “young men and women drew lots for sexual partners in preparation for a day of sanctioned license the following day.”

As Christianity spread throughout the ancient world, the church began replacing pagan festivals with holy days. In an effort to control the lewder aspects of the Lupercalian festival, the church fathers replaced this pagan holiday with the feast of Saint Valentine, in honor of one of the martyred Christians. Instead of drawing the names of sexual partners out of a box, young men were encouraged to pick the names of saints—and then spend the following year emulating the saint whose name they drew.

The focus on love lingered on, but it was sanctified from mere sexual license to chaste romantic love. Not surprisingly, the romantic aspect is what became popular, not the more austere love of the Christian martyrs.

Now, it’s fun to exchange gifts with our sweethearts, so I won’t ask you to read Foxe’s Book of Martyrs instead of Elizabeth Barrett Browning. But we ought to take a moment to remember the early Christian saints as well, and how their martyrdom dramatically illustrates their love of God. In the midst of our romantic celebrations, we can remind ourselves that for Christians, the love between husband and wife is meant to reflect the love between God and His Church. Throughout the Scriptures, the imagery of the love between a husband and wife is perhaps the most compelling symbol of the relationship between God and His people.

So while you’re buying those roses and chocolates—or maybe even one of those electronic kisses—you might want to remind yourself and your kids about the Author of all love: not America Online or Hallmark cards, but a Holy God Himself.