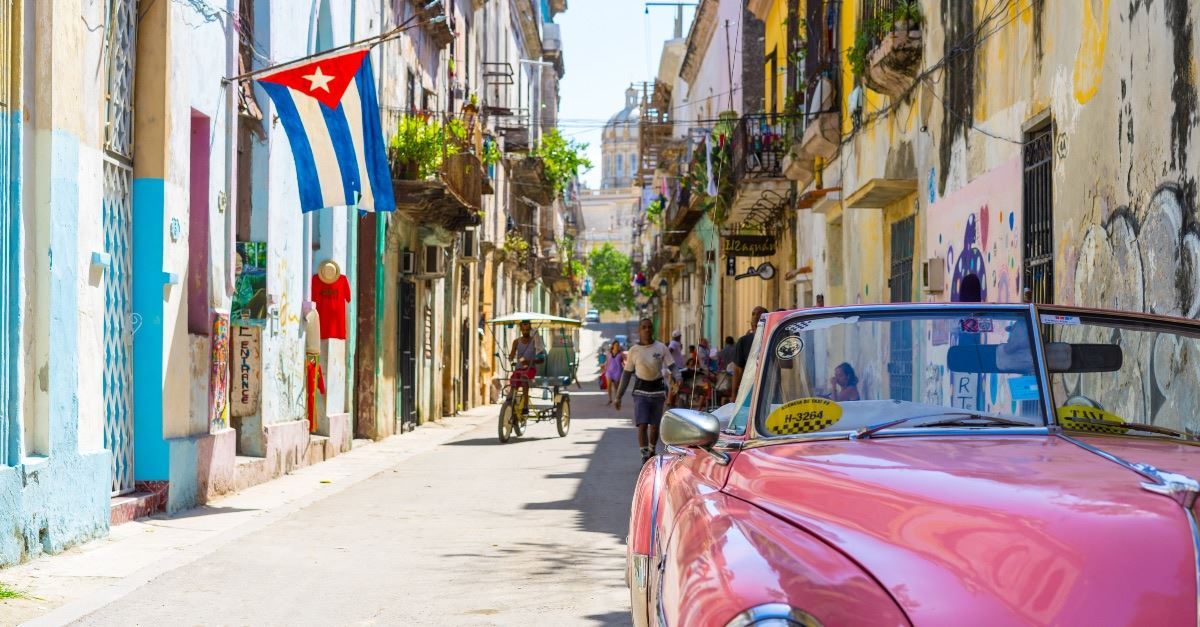 It takes real courage for Christians to stand for truth anywhere. But in Cuba? Let’s just say we could learn a thing or two from our island brothers and sisters.

Cuba is considering a change to its constitution that would make it the sixth Latin American nation to legalize same-sex marriage. The government will submit it to a referendum early next year.

Such referenda are not unheard of in dictatorships only, unlike a true democracy, “people” are often expected to rubber-stamp the government’s already-made decision.

But, this time around, the proposed change has run into unexpectedly strong opposition in the island nation just south of Key West. I say unexpected for two reasons. First, since the Cuban Revolution in 1959, ordinary Cubans have not only had no real say in the country’s laws, they rarely dared to make their opinions known. They are this time.

Second, the opposition to same-sex marriage is being led by churches who, ever since Fidel Castro assumed power on January 1, 1959 and especially after he officially declared Cuba a Communist state a few years later, have been in the regime’s cross-hairs.

For decades, both Catholic and Protestant churches have experienced brutal persecution. The Communist government in Cuba has “closed churches, nationalized properties owned by religious organizations and forced the faithful underground.” Believers were often denounced as “social scum.” The government even outlawed Christmas from 1969 until 1997.  If you know anything about Latin American culture, that’s a huge deal.

While some churches were allowed to remain open, the Cuban government, like its Soviet patron, exercised tight controls over what was said and done.

Following the collapse of the Soviet Union, restrictions loosened somewhat. But “loosened” is a relative term, and Christians in Cuba still live with restrictions that would be unimaginable in the United States. Pastors are still arrested. Unregistered churches are demolished.

This context makes the response of Christians to the proposed change in the Cuban constitution remarkable. 500,000 signatures are being gathered, in a country where petitions are unheard of, to oppose the proposed change. Posters and signs have been made and distributed that read, “I’m in favor of the original design: The family as God created it.”

Rallies are being held, where speakers like Pastor Lester Fernandez say, “We do not in any way approve Article 68 . . . because the Bible condemns it.” Speeches are being met with wild applause.

As Reuters reports, the opposition puts the Cuban government, in quite a bind, “(i)f [the government] wants to prove the public consultation is a real example of participatory democracy, and not, as some opponents say, a fraud.”

Hearing this story, I couldn’t help but think about the contrast with churches closer to home, by which I mean my home. Two years ago, as Colorado prepared to vote on a referendum to legalize physician-assisted suicide, many of us undertook an ultimately fruitless task trying to get pastors and their churches to take a stand on the issue. I was told by more than one pastor here that “it was too political,” despite the fact that, for these pastors and their churches, getting involved was virtually risk-free. There was virtually no risk of a backlash, outside or inside the church. Yet many said nothing and did even less.

Thank God that people like Pastor Lester Fernandez are willing to speak out for “el diseño original.” Sixty years of persecution have strengthened the Cuban church, as it strengthened the New Testament church and countless other churches throughout history.

To state the obvious: we could learn a great deal from, to paraphrase a Graham Greene novel, our brothers and sisters in Havana. At the very least, we owe them our thanks and our prayers.