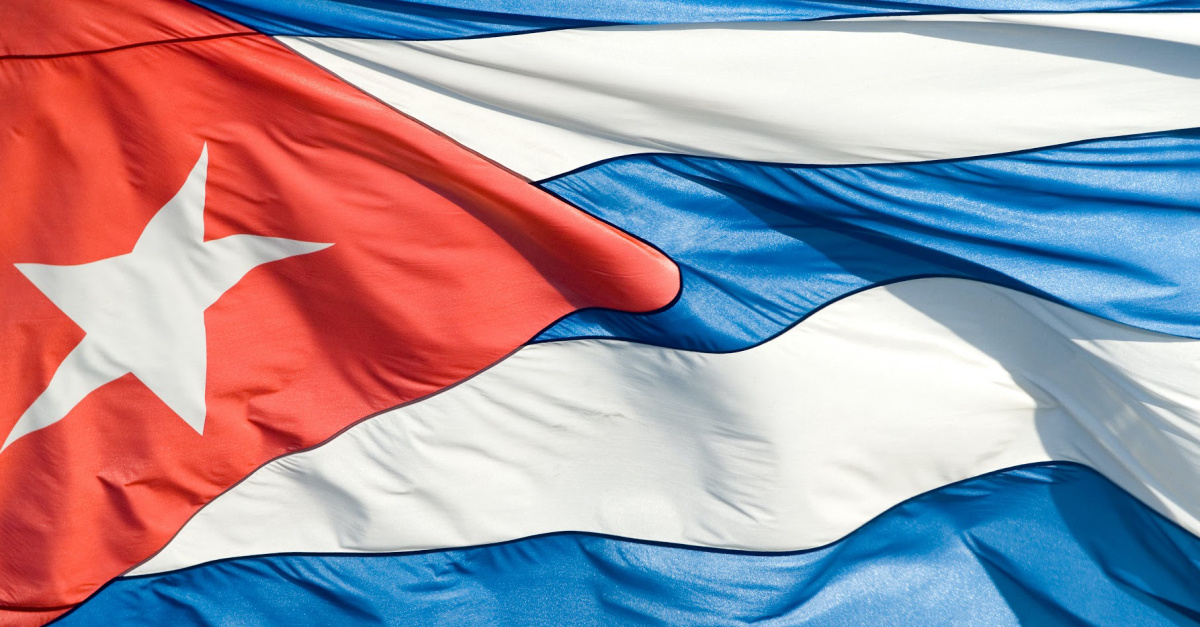 After being arrested and sent to a forced labor camp for his coverage of the Cuban government's attempt to arrest two homeschooling parents, a Cuban journalist has been released. 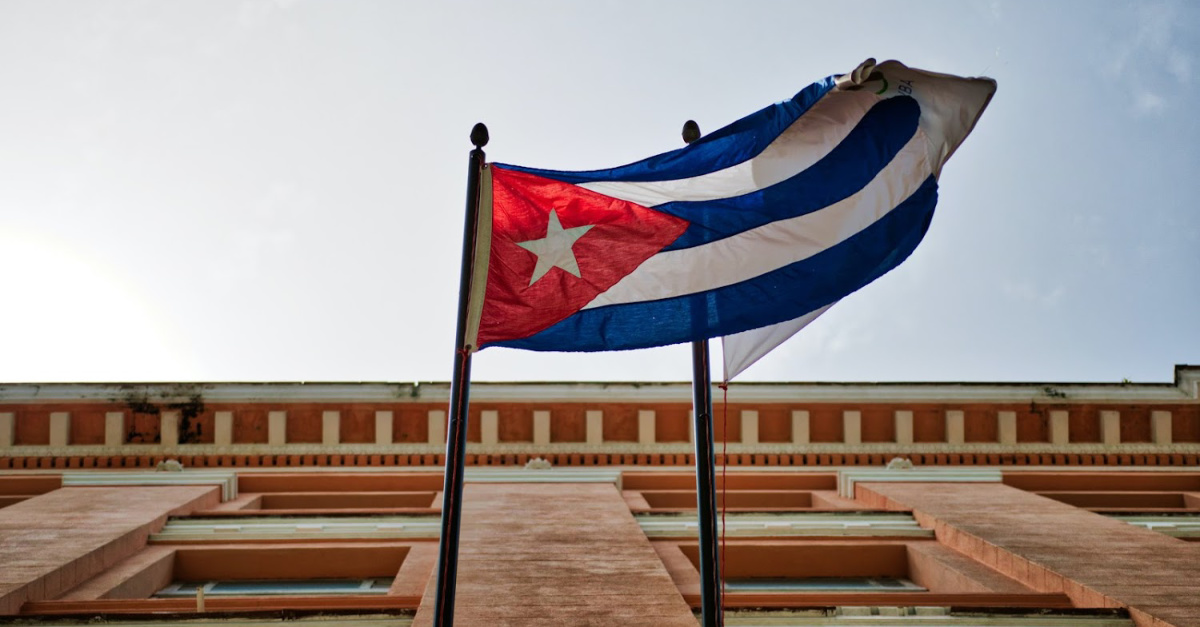 A Christian homeschool mom, arrested for refusing to send her kids to government-sanctioned schools, was released from prison in Cuba this week.

Intelligence Officers in Cuba Ratchet Up Harassment of Christian Journalist

As part of his Christian calling, Yoe Suárez has reported for non-state media outlets in Cuba since 2014 about human rights and freedom of religion issues.

Then, recently, Cuba’s Department of State Security issued a series of implied threats to Suárez’s mother about consequences her 29-year-old son would suffer if he continued working as a reporter outside of Cuban intelligence controls, Suárez said. 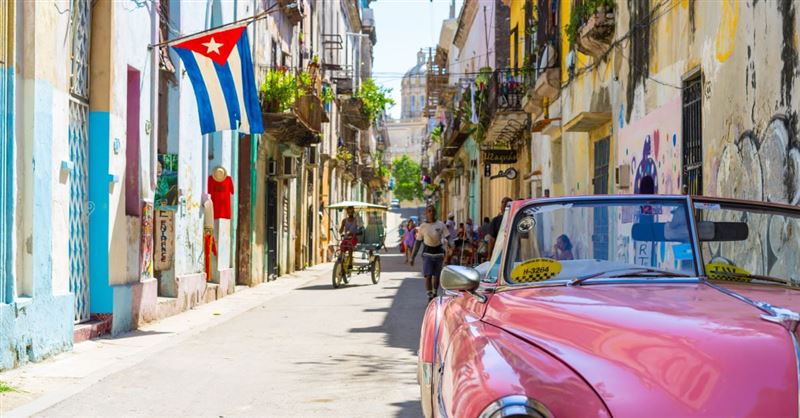 Husband-and-wife pastors in Cuba are serving prison sentences for declining to send their children to a government-run school where their daughter was bullied for being a Christian, family members said. 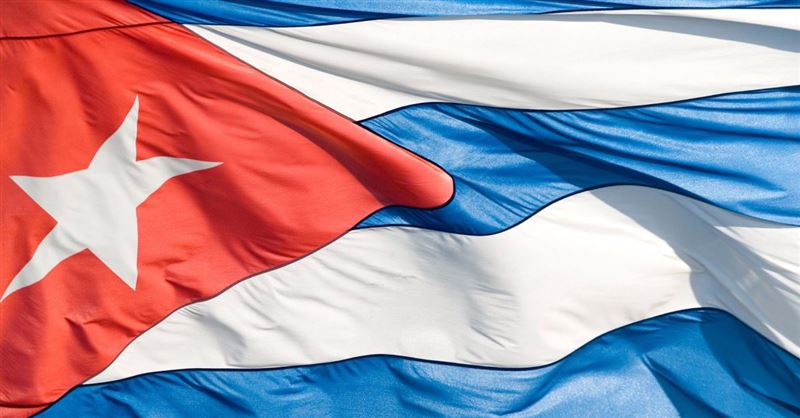 Authorities in Cuba on Sunday (July 14) refused to allow the national presidents of two Christian denominations to board their flight to Washington, D.C., for a religious freedom event, sources said.
Share
Tweet 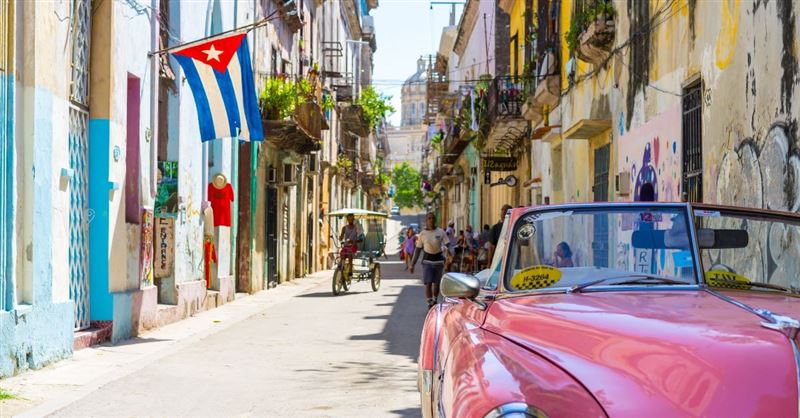 It takes real courage for Christians to stand for truth anywhere. But in Cuba? Let’s just say we could learn a thing or two from our island brothers and sisters.
Share
Tweet

Tuesday, September 18, 2018
Cubans are debating a constitutional reform that, among other legal changes, would open the door to gay marriage. It would also prohibit discrimination against people based on sex, gender, sexual orientation and gender identity in the communist nation.
Share
Tweet

20 Evangelical Priests among Those Killed in Cuban Plane Crash

Nearly 100 people, including 20 evangelical priests, were killed Friday after a passenger jet crashed after takeoff from Cuba.
Share
Tweet

A Cuban pastor who was put in jail for homeschooling his children will be allowed to continue his ministry work but under house arrest, according to Christian Solidarity Worldwide.
Share
Tweet
◄ Previous 1 2 3 4 Next ►