Becerra vs. Free Speech: California’s Law Is Burdensome and Wrong 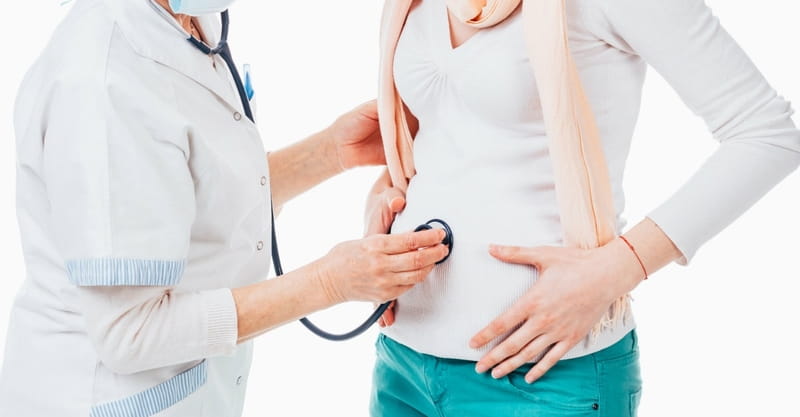 Becerra vs. Free Speech: California’s Law Is Burdensome and Wrong

On Tuesday, the Supreme Court heard oral arguments in what might be the most important religious freedom case of this term. Now you’re probably thinking, “Wait—didn’t the Court already hear arguments in the Masterpiece Cakeshop case?”

Yes, it did. But I’m talking about the other most important religious freedom case of this term: National Institute of Family and Life Advocates v. Becerra.

The case involves the California law that requires facilities licensed to provide ultrasounds and pregnancy tests to “disseminate a notice to all clients . . . stating, among other things, that California has public programs that provide immediate free or low-cost access to comprehensive family planning services, prenatal care, and abortion, for eligible women.” In addition, “unlicensed covered facilities” must declare that they do not provide medical services.

California’s attempt to muzzle a message it disagrees with couldn’t be plainer. Yet, the Ninth Circuit Court of Appeals, “whose reasoning,” as George Will wrote, “is frequently novel and whose rulings are frequently overturned,” upheld the law.

Yesterday, it was the Supreme Court’s turn to hear the case. In the words of the New York Times, the California law “met a skeptical reception” at First Street, Northeast DC.

The word of the day—“burdensome.” Justice Kennedy called the statute’s notice requirement an “undue burden” on the right to free speech. Justice Sotomayor called them “burdensome and wrong.”

California’s Deputy Solicitor General, who represented the state, was asked if, under the law, a group that put up a billboard that only read “Choose Life,” would be required to include the notice. After series of evasive answers that exasperated some of the justices, he finally had to admit, “yes.”

The justices were also skeptical of the claim that the law was a neutral exercise in consumer protection and did not single out crisis pregnancy centers. Justice Elena Kagan used the word “gerrymandered” to describe the law’s drafting and application, “something,” she said “would be a serious First Amendment problem.”

In fact in some way or another, just about all of the justices seemed to agree with Justice Kennedy that the law’s goal was to “alter the content of [the centers’] message.” This was in keeping with the argument made by Alliance Defending Freedom CEO and General Counsel Michael Farris that with this law, the state had targeted “disfavored speakers,” whose message it disagrees with.

While Becerra is a primarily a free speech case, losing it would be disastrous. Not only would pregnancy centers be impaired, it would grant hostile governments the ability to target religiously-based dissent.

Farris summed up the stakes when he said that “When the government decides what people should and should not say, other freedoms are sure to disappear soon after. The government exists to serve its people, and not the other way around.”

That’s why, as Farris reminds us, “Even if you are not pro-life, [you don’t want] the government setting up its own advertising mandates for nonprofit organizations and then punishing any who disagree.”

Thankfully, at least from what we saw yesterday, it looks like a majority of the justices will agree with him. But we shouldn’t let down our guard. The unconstitutionality of this law should have been obvious from the very start.

That’s a reminder that as Justice Scalia said two decades ago, pro-lifers are “currently a disfavored class” in the courts and many legislatures. Little since then has changed.

So please, keep on praying.