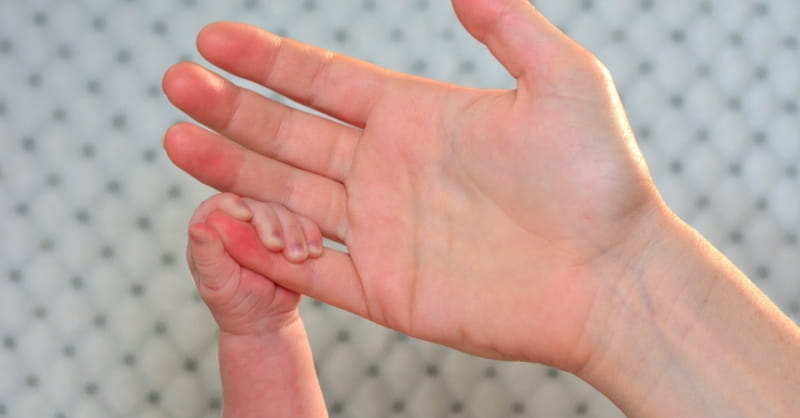 The woman behind the controversial Roe v. Wade abortion case passed away this weekend at the age of 69.

While Roe v. Wade is a well-known court case, the woman behind the case is much less well-known. Her name was Norma McCorvey, and when she was 22 years old she wasn’t able to find a doctor in her home state of Texas who would perform an abortion. Her lawyers referred to McCorvey as “Jane Doe” for purposes of the case. They sued Dallas County District Attorney Henry Wade on her behalf--and won.

This all took place years after McCorvey had given birth to her child and given it up for adoption.

The Roe v. Wade decision became one of the most notable--and controversial--cases in American history. Since it was handed down, more than 58 million abortions have been performed in the U.S., according to Relevant Magazine.

However, there is redemption in McCorvey’s story.

Years after giving birth to her child and years after the Roe v. Wade decision, McCorvey became a Christian and a pro-life advocate. The woman at the center of the most notable abortion decision went to work for a pro-life group called Operation Rescue.

In an interview with NPR, McCorvey once said, “I'll be serving the Lord and helping women save their babies. I will hold a pro-life position for the rest of my life. I think I've always been pro-life. I just didn't know it.”