U.S. Consulate in Jerusalem to Merge with U.S. Embassy in Israel 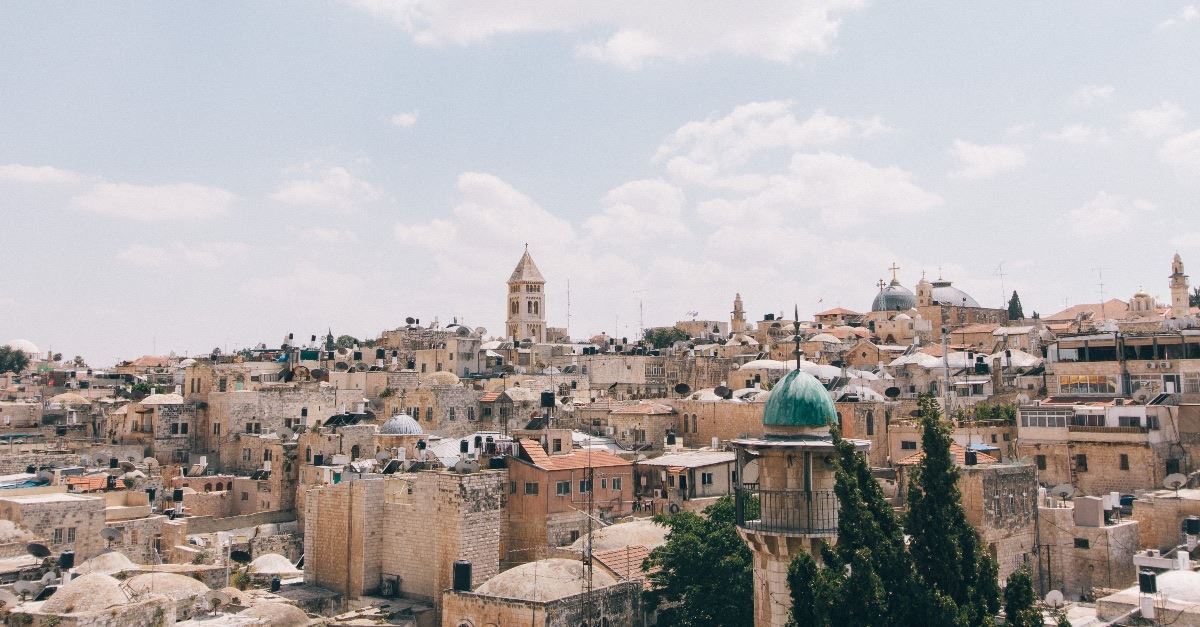 U.S. Consulate in Jerusalem to Merge with U.S. Embassy in Israel

The Consulate General in Jerusalem will be merged with the U.S. Embassy in Jerusalem, the United States Secretary of State announced this week.

The change will end diplomatic representation to the Palestinian Authority, according to the L.A. Times.

Mike Pompeo said combining the two would create a “single diplomatic mission” and improve the “effectiveness of our operations.”

Palestinian officials, however, said the merger is a move that supports Israel’s goals only.

"The Trump Administration is making clear that it is working together with the Israeli Government to impose Greater Israel rather than the two-state solution on the 1967 border," PLO Secretary General Saeb Erekat said in a statement, adding, "The US administration has fully endorsed the Israeli narrative, including on Jerusalem, Refugees and Settlements."

Said Dan Shapiro, former U.S. ambassador to Israel: “It is very unlikely that the Palestinian Authority will engage the U.S. government through the Embassy to Israel.”

The Israeli government has not commented on the change.

In May, the American Embassy was officially moved from Tel Aviv to Jerusalem, a change that Palestinians also criticized. Following the move, protests started at the Gaza-Israeli border where some 60 Palestinians have died.