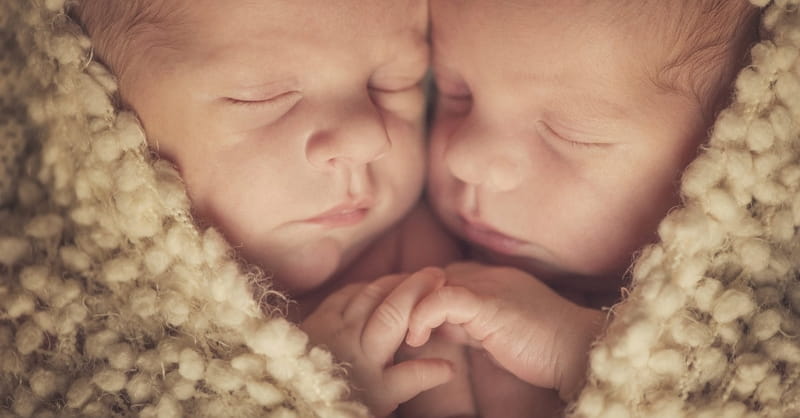 Twin babies born at just 24 weeks in the UK have miraculously survived their premature birth and are thriving, according to The Christian Institute.

The survival of the premature babies raises questions about the UK’s abortion policy. Abortion is legal in the UK for up to 24 weeks gestation (and for all nine months in cases of a child with a disability), which is considered the age before which a fetus is not viable. However, the survival of these two babies calls that into question.

The mother of the two baby girls, named Sapphire and Ruby, was rushed to the hospital in 2015 and had to undergo a caesarean section.

The two little babies weighed only one pound, five ounces, and one pound two ounces respectively at birth, but they were fighters. They underwent emergency surgeries and doctors even thought baby Sapphire “probably wouldn’t pull through,” but to mom Caroline’s joy, both babies survived.

Now, two years later, Caroline is sharing her story to give other families hope.

“It was surreal to get them to come home and be part of normal family life. They have to go back for the odd check-up with the consultants now and they can’t believe that they survived,” she said.

She added that it is “so wonderful to see them as happy healthy little girls.”