Susan Collins Calls Planned Parenthood Out for Its Hypocrisy 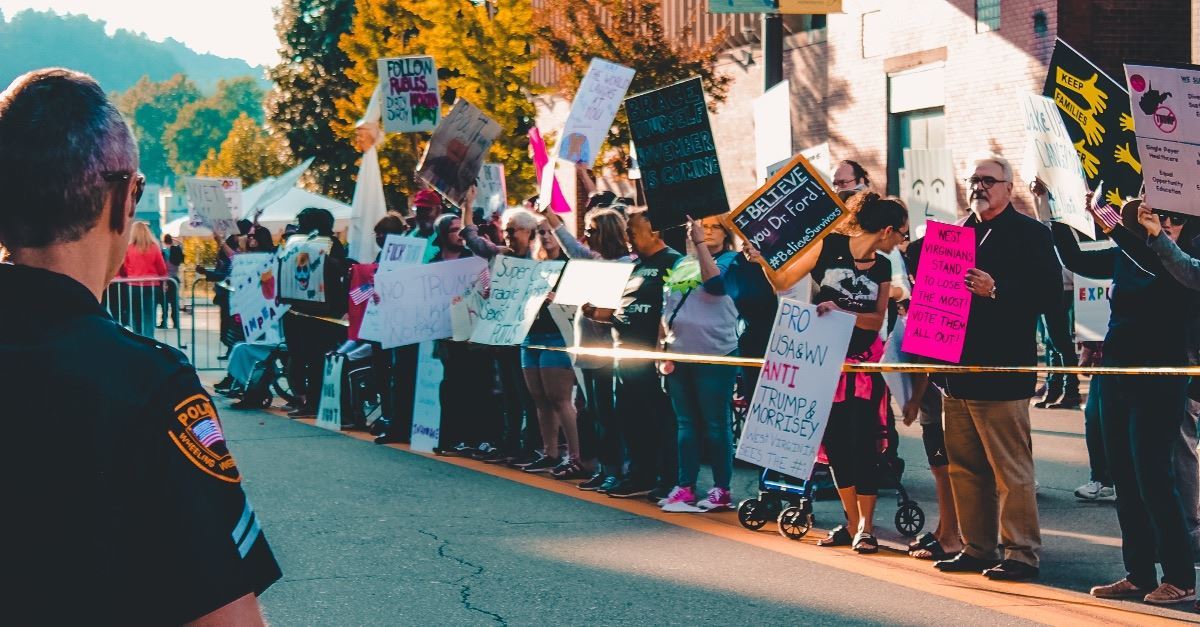 Susan Collins Calls Planned Parenthood Out for Its Hypocrisy

After receiving heavy backlash for supporting the nomination of Justice Brett Kavanaugh to the Supreme Court, Senator Susan Collins (R-ME) opened up about her frustration with the hypocrisy of Planned Parenthood.

She then recalled the organization’s line when pro-choice Justice Anthony Kennedy was nominated, saying, “They said the same thing: Women will die. This is just outrageous.”

According to the National Review, Planned Parenthood, the nation’s largest abortion provider, condemned Collins after she cast her vote to push through the confirmation of the now Justice Brett Kavanaugh.

Kavanaugh was accused by several women during his confirmation process of sexual misconduct. After undergoing seven FBI investigations, all of which failed to find sufficient evidence to support the allegations, the Judge was confirmed as a Supreme Court Justice.

The organization’s PAC took to Twitter to voice their dissatisfaction with this decision saying, “Senator Collins has made it clear that she can no longer call herself a women’s rights champion.” They continued, “She has sided with those who disbelieved, disrespected, and even mocked survivors. We deserve better. Women won’t forget.”

In an interview with CNN, Collins offered her response to these remarks asserting, “I have never disregarded, disrespected or mocked survivors. That is just plain untrue.”

She continued, “I worked to preserve funding for Planned Parenthood over and over again, and I’m going to continue to do so.”

Collins also condemned Kavanaugh’s behavior during the trial noting that he was angry, but said she tried to put herself in his shoes.

She said, “He is coming forth and answering an allegation that includes that he was involved in gang-raping and doping girls.”

“I mean, that is so devastating, and I think he reacted with anger and anguish as a father of two young girls, a ten-year-old and a 13-year-old,” she concluded.