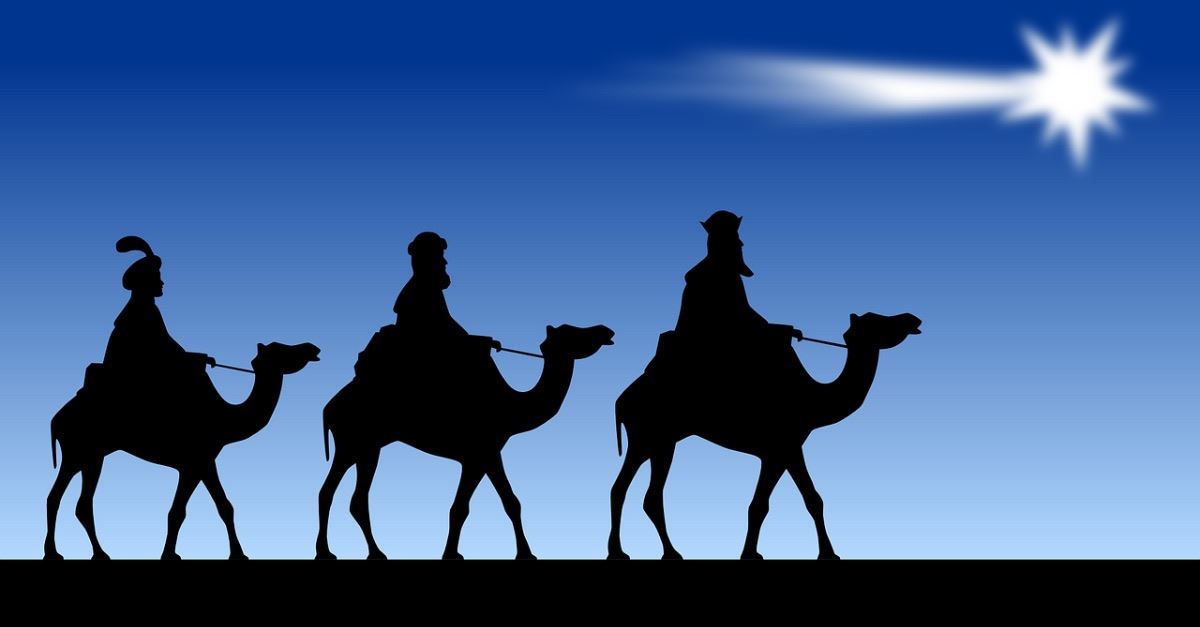 A Michigan ‘civil rights’ group is threatening to sue the Newaygo Public School District if they do not remove a Wise Men and a star display from the top of an elementary school building.

According to CBN News, the Michigan Association of Civil Rights Activists (MACRA) put the county on notice after allegedly getting a complaint from a resident.

Mitch Kale of MACRA insisted that display was a clear violation of the Constitution and noted, "We've asked the school to remove what is in essence a nativity scene, from the top of the school, and from school property."

He continued, "If this were on private property it wouldn't be an issue.”

CBN reports that the school district’s Superintendent Peggy Mathis, argued in a now-deleted Facebook post, that the display was not really meant to be religious.

She wrote, "Newaygo Public Schools has a legitimate secular purpose for the display. We are both upholding the community's tradition of celebrating a public holiday and attempting to point towards the importance of wisdom, knowledge, and open-mindedness."

According to a local news station, 9 & 10 News, most citizens in the small town want the display to stay as it has been Newaygo Christmas tradition for over 70 years.

"It's just a symbol of our community," Newaygo resident Amy Postma told Eastern Michigan's 9 & 10 News. "It's always been there, and we love it. You can't just take away something that we've always done,” she continued.

"It's not harming anyone; it's not hurting anyone, so live and let live," she urged.

Lowell Godfrey wrote on Facebook that he too, wants the display to stay. He noted that the wooden figures have great importance to his family.

"My dad helped build those in shop class in the old school back in the 1940s," he explained. "So....IMO, the school should have a class on world religions and as a project for the class have students create more artwork (like those 3 Wise Men), representative of other religious groups, and add them to the display."

Franklin Graham is also speaking out on this issue. While many of the townspeople are siting tradition and sentimental value as reasons the display should stay, Graham suggests that removing it is a violation of religious liberty.

"I believe the display of the Three Wise Men over this town should stay up and continue to send a message for years to come," he wrote on Facebook. "Pray for the people of Newaygo as they battle for their religious freedom."