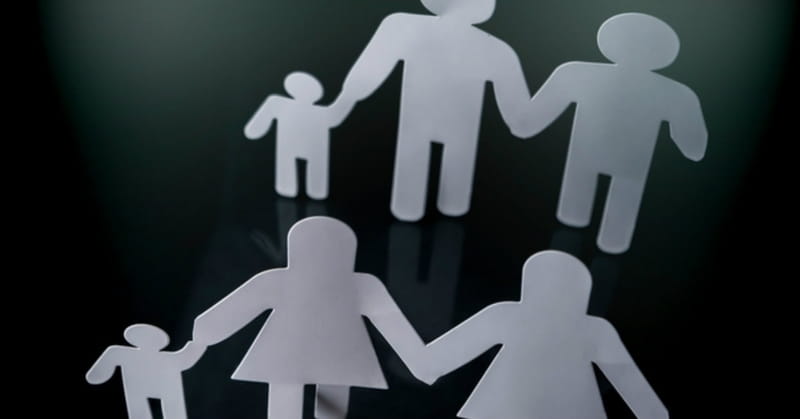 Contrary to the narrative pushed by academia and the mainstream media, there is increasing evidence that same-sex parenting has negative effects on children.

Sullins’ latest article joins other research, most notably published by himself and University of Texas professor Mark Regnerus, showing children raised by same-sex parents have increased risks of certain harms, including emotional problems, depression, and sexual abuse. Despite this, the American Psychological Association has dogmatically endorsed a “no difference” theory—namely, that there is no difference between children raised by same-sex parents and opposite-sex parents—since 2004.

The article, published in the December issue of the journal Demography, critiqued an October 2016 article in the same journal titled “Family Structure and Child Health: Does the Sex Composition of Parents Matter?” Based on data from the National Health Interview Survey, which is administered by the Centers for Disease Control and Prevention (CDC) and collected by the U.S. Census Bureau, that study concluded there were no major differences between children raised by same-sex and opposite-sex parents.

Sullins’ rebuttal pointed to data errors the CDC had previously acknowledged and documented regarding the designation of same-sex and opposite-sex partners. In short, the data collection method used from 2004 to 2007 created confusion for respondents so that up to 40 percent of couples designated as same-sex were opposite-sex. The errors flattened the data so the authors of the 2016 study found no variance between the sample sets.

Even more importantly, Sullins told me, the authors of the original study also published an article alongside his and acknowledged the corrected data do show disadvantages for children raised by same-sex couples. Although the authors suggested there were other explanations for the difference—rates of adoption, minority stress—Sullins said it was the first time “mainstream” social scientists acknowledged the truth of the evidence showing less positive outcomes for children with same-sex parents.

Sullins believes that well-conducted studies will continue to show harms and that people will be forced to grapple with the data and come to a recognition of the truth: Namely, that God designed children for relationship with their married biological mother and father.

But he doesn’t think that will happen anytime soon.

In the meantime, in the spirit of Augustine, who taught that all truth is God’s truth, Sullins had Demography publish his dataset along with his latest article so that others can examine his data and conclusions for themselves.

“I invite anybody to take a look at any of the evidence we have about children with same-sex parents,” Sullins said. “Living with two men or two women is harmful for children. The experience of complementary parenting is important for their development into full human personhood.”