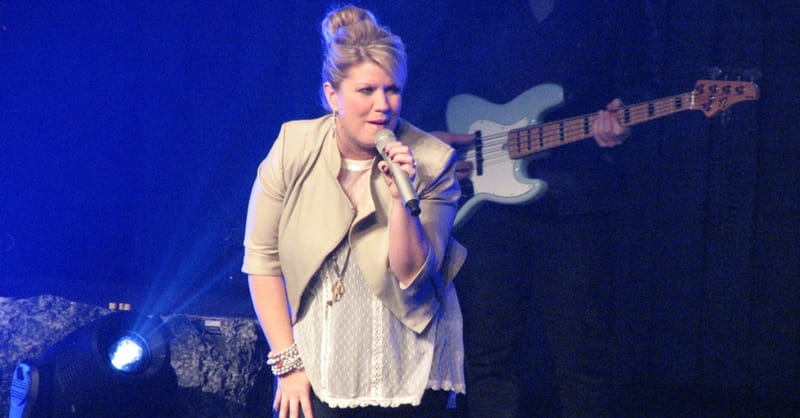 Shortly after Christmas, Christian singer Natalie Grant took to social media to ask for prayer for her daughter who is hospitalized from pneumonia.

According to Christian Today, the Grant family looked happy and healthy while posing for photos on Christmas Day, but shortly after, Grant’s eight-year-old daughter, Gracie, was hospitalized with complications from pneumonia.

On December 26, Grant posted, "Day after Christmas ER visit with our sweet Gracie girl. Please pray for her little lungs to open up and breathing to return to normal."

Many people responded to Grant’s request, including some of her music industry friends.

Grant posted an update on Gracie’s situation on December 28. “My daughter Gracie has pneumonia, a partial collapsed lung and is in respiratory distress. We would so appreciate your prayers.”

Grant is one of the most successful singer-songwriters in contemporary Christian music. She has won numerous awards, including Gospel Music Association’s Dove Award for Female Vocalist of the Year.