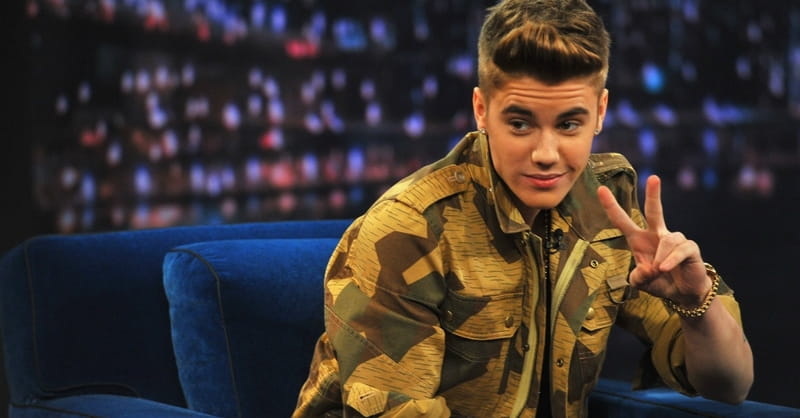 Popstar Justin Bieber recently posted a screenshot of the Christian song “No Longer Slaves,” saying that it “puts [his] heart and soul at ease.”

Bieber has recently seemed to be exploring his faith. Last fall, he did an interview with Complex magazine in which he said, “I just wanna honestly live like Jesus.”

Bieber also recently posted a picture of himself lounging in the grass at a park, saying that he is trying to focus on God and nature rather than worldly things.

According to ChristianToday.com, Bieber posted a screenshot of the song “No Longer Slaves” by Jonathan David and Melissa Helser of Bethel Music to his Instagram account with the caption, “This song puts my heart and soul at ease.”

Bieber also recently voiced his skepticism of award shows. Even though Bieber continues to make music that tops the music charts, he posted, "I don't know about these award shows..No disrespect to anybody at any of the shows or the people running it. Nothing but love for you guys and your support. But I don't feel good when I'm there nor after. I try to think of it as a celebration, but can't help feeling like people are rating and grading my performance."

"When I do get these awards, the temptation of putting my worth in what I do is so hard to fight!!!” he continued. “I am privileged and honoured to be recognised by my peers, but in these settings I can't feel the recognition. And I wonder, does anybody else?”