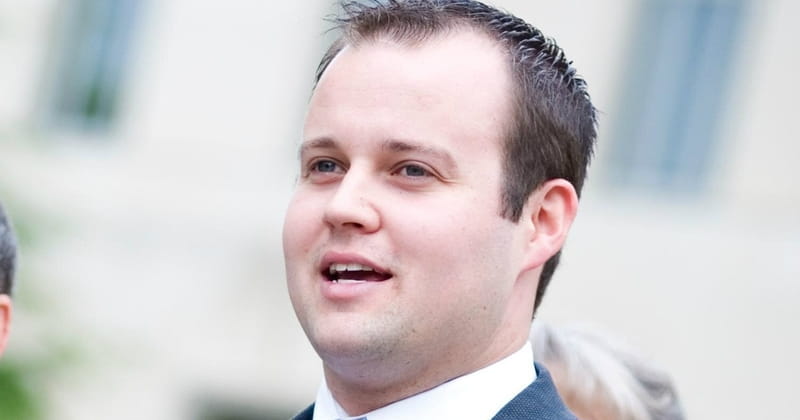 Josh Duggar, the eldest of 19 Duggar siblings, resigned from his position on the Christian Family Research Council this week after molestation allegations from 12 years ago surfaced.

The Daily Beast reports Duggar inappropriately touched five underage girls from 2002 to 2003, including some of his sisters. He was 14 and 15 years old at the time.

Duggar admitted to the crime to his father in 2002, and Jim Bob Duggar reported it to the church elders in 2003. Duggar reportedly attended counseling at a Christian center; a report was not filed with police until 2006.

Duggar, now a married father of three with a fourth child on the way, has apologized for the past abuse.

He said, "Twelve years ago, as a young teenager, I acted inexcusably for which I am extremely sorry and deeply regret. I hurt others, including my family and close friends. I confessed this to my parents who took several steps to help me address the situation. We spoke with the authorities where I confessed my wrongdoing, and my parents arranged for me and those affected by my actions to receive counseling. I understood that if I continued down this wrong road that I would end up ruining my life."

"I would do anything to go back to those teen years and take different actions. I sought forgiveness from those I had wronged and asked Christ to forgive me and come into my life. In my life today, I am so very thankful for God's grace, mercy and redemption."