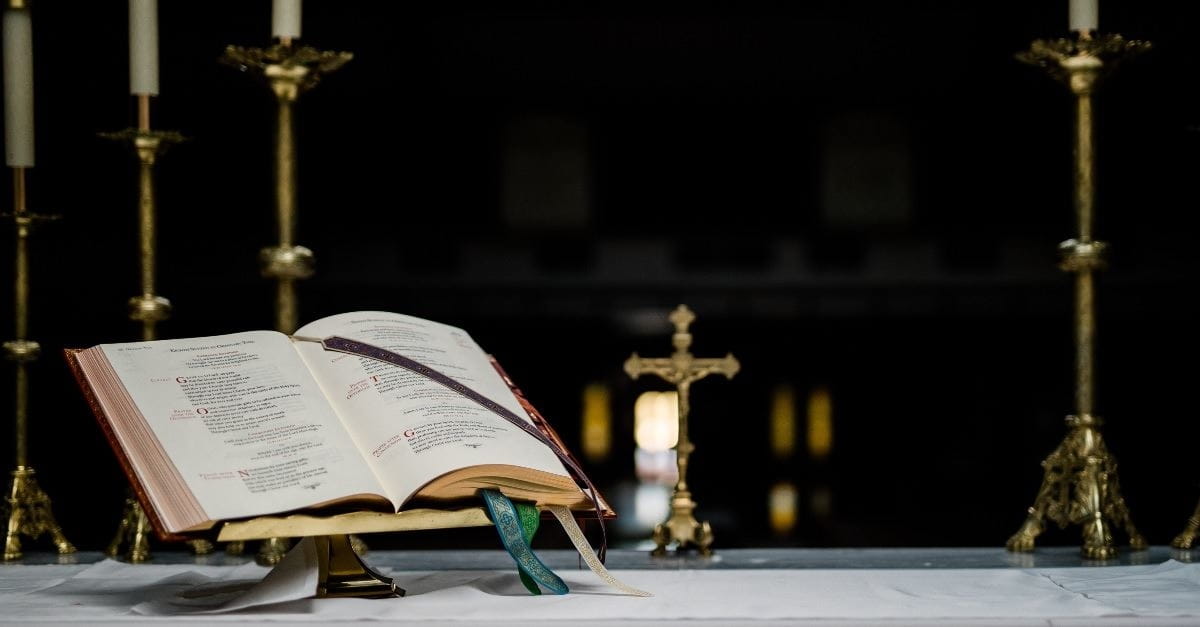 Fr. Pier Luigi Maccalli, 57, was kidnapped by eight unknown armed men Monday night in his parish of Bamoanga, some 125km from the capital Niamey.

According to World Watch Monitor, local sources have reported that the armed men rode in on motorbikes, entering the parish around 9 pm. Reportedly, the priest was first attacked in his bedroom and then taken along with a priest from India and two nuns. The nuns and the other priest, however, managed to escape during the attack and are safe.

No group has taken responsibility for the attack and kidnapping yet, but security sources are reporting that the assailants may be taking the hostage to Kogega, a forest that serves as a base alongside the Niger-Burkina border.

Recently Burkina, a neighboring country, has been subject to several attacks by jihadist militiamen in which has incited a military response which included an air raid in the region.

Father Maccalli is from the Crem diocese in Italy and is a member of the Society of African Missions (SAM). Maccalli is the first Catholic priest to be kidnapped in Niger but, according to World Watch Monitor, he is the third Westerner to be taken by armed men in recent years.

Diara Banyoura the mayor of Makalondi, which also includes Bamoanga village, told World Watch Monitor that the abduction of the priest has been incredibly difficult for the residents of Makalondi.

The Mayor visited the village on Tuesday morning and recalled the atmosphere was very somber.

He said, “There was a feeling of sorrow among them. Dozens gathered in silence. Others can hardly hide their emotions. They shed tears as they tried to express their emotions, saying: ‘How can this happen to someone who has been always giving a helping hand to people in need?’”

Diara Banyoura a member of parliament in Niger, said some of his fellow MPs were concerned about the kidnapping of the priest and the long-term effects the kidnapping could have, including causing Catholic missionaries to leave the country.

He said they all agree that “what happened is really deplorable”, and if the foreign missionaries leave many projects run by the Catholic Church in the region and elsewhere would be forced to close.

Banyoura said the departure of Catholic missionaries would be a “disaster” for the population, which reportedly relies heavily on their projects. “If the population is abandoned alone, this may create other issues,” he said.

Banyoura said he “implored God to preserve the life of the Italian missionary” and appealed on the government “to do whatever possible” in order to obtain his release.