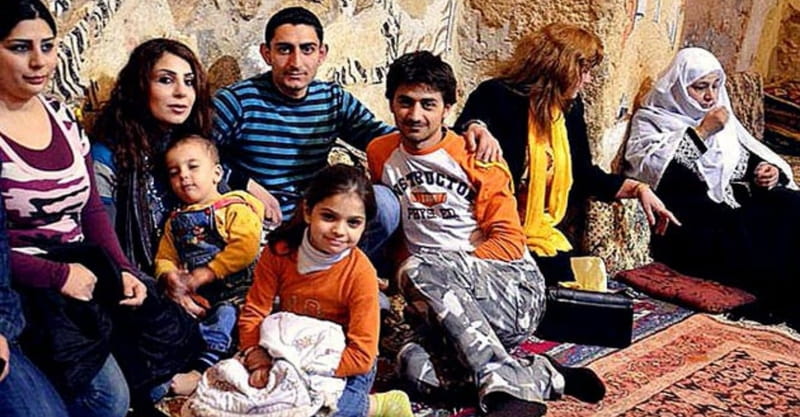 A group of Iraqi Christians is facing deportation from the U.S. while the Obama Administration looks to welcome 10,000 mostly Muslim Syrian refugees.

Christian Today reports that the small group of Iraqi Christians--27 men, women, and children--entered the U.S. from Mexico in April and May of this year after fleeing persecution in their homeland.

The refugees want to join the community of Iraqi Christians in the San Diego area, but 22 of their applications for religious asylum have been denied while they all wait at the Otay Detention Center in San Diego.

The denial of these Christians’ applications and yet the government’s favorable stance toward Muslim refugees has caused some to wonder at the seeming discrepancy in policy.

"These are families who were split up because of religious persecution, and now the government – which we love – is preventing them from being reunited," said Fr. Michael Bazzi, of St. Peter Chaldean Catholic Cathedral, in El Cajon, California. "We wonder why, for thousands of Muslims, the door is open to America, yet Christians are not allowed to come."

Supporters of the Iraqi Christians say that they would not be a burden on the U.S. government since they have family in San Diego willing to take them in.

Andrew McCarthy, former assistant U.S. attorney for the Southern District of New York stated that the U.S. should accept the refugees because they will suffer persecution back in their homeland and they don’t pose a threat to national security.

“If the particular security threat you are concerned about is jihadist terror, there are no Christian jihadist terrorists," said McCarthy. "But for the purpose of asylum analysis, the question is likelihood of persecution. There is no question that Christians face more persecution in Syria and elsewhere in the Middle East than Muslims do. We should acknowledge that Christians are being subjected to genocide and take steps to protect them.”