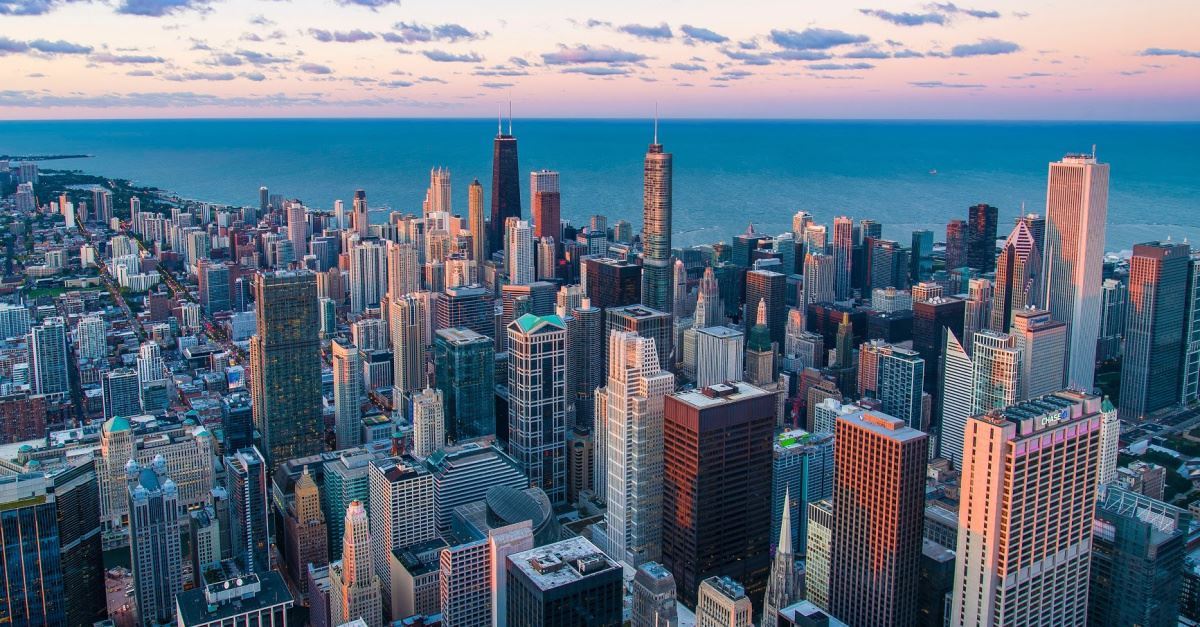 Illinois’ abortion bill passed the state’s Senate on Friday with a vote of 34-20.

The bill, which many are calling more extreme than the pro-abortion law passed in New York earlier this year, will now head to the Democrat Governor J.B. Pritzker’s desk where he is expected to sign it.

As Christian Headlines previously reported, Illinois’ “Reproductive Health Act,” in essence, strips all rights from the unborn. The bill proclaims, “A fertilized egg, embryo, or fetus does not have independent rights under the laws of this State.”

The bill also adds that abortion is a person’s “fundamental right” and can be conducted at any point during a pregnancy, including up to the moment of birth if the mothers “life or well-being” is at risk.

The bill states: “Every individual who becomes pregnant has a fundamental right to continue the pregnancy and give birth or to have an abortion.”

The bill will also require parents to pay for their minor child’s abortion even if the child has the procedure without the parent’s consent.

According to CBN News, Liberty Counsel Founder and Chairman Mat Staver called the lawmakers decision to pass the bill a “crime against humanity.”

“This has nothing to do with health care. This a crime against humanity. Yet tragically, Governor Pritzker brags about it," Staver proclaimed.