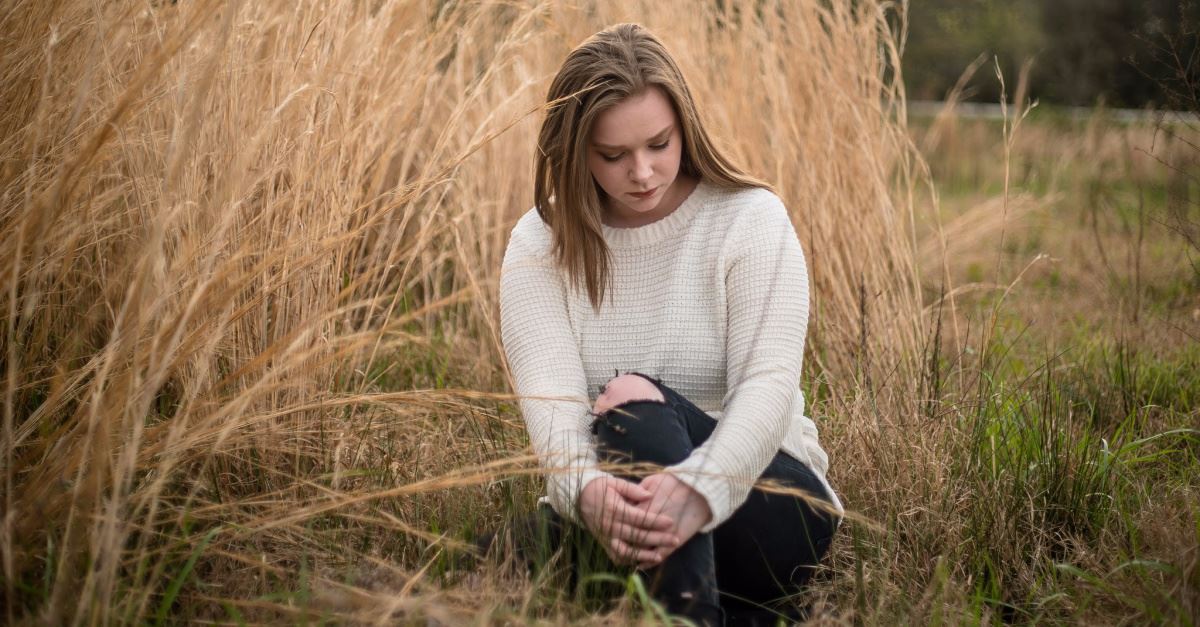 Parents who object to their daughter’s abortion would be required to pay for it and could be held liable under a pro-choice bill that passed the Illinois House Wednesday.

But the bill also repeals language that explicitly protected parents from being forced to pay for their daughter’s abortion if they didn’t give consent.

Current law states: “No parent shall be liable for any expense incurred by his or her minor child when an abortion is performed on such minor child without the consent of both parents of such child.” The bill – which passed, 64-50 – deletes that section of law.

“It takes out measures that we have legislated over the years, because we think it’s important to stand up for the people who are impacted,” she said.

“Currently under statute,” Bourne said, “a minor child goes [and] gets an abortion – her parents if they did not consent to that cannot be held liable for the expenses of that abortion. Under this piece of legislation, the parents could have to pay for the abortion their daughter had, even though it happened without their consent.”

Cassidy responded that the bill is “treating abortion care like other care.”

Bourne then asked: “So you think it is appropriate for us in statute to allow parents to be held liable for the expenses of an abortion procedure that they objected to?”

“I am saying,” Cassidy responded, “that this is treating abortion care like any other health care.”