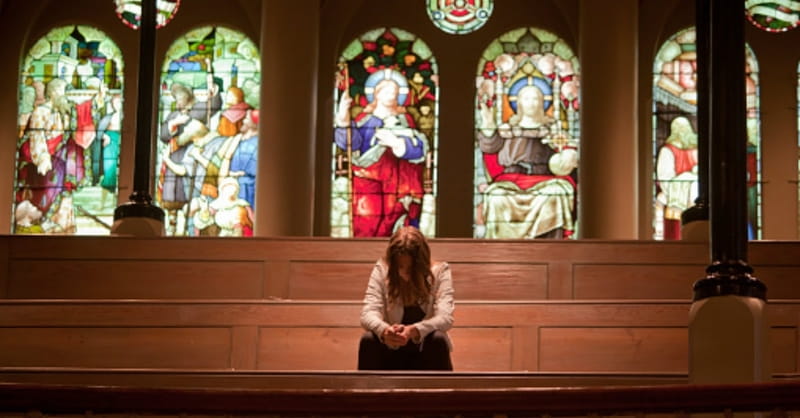 Many are choosing to stay at home rather than risk getting arrested, according to ChristianityToday.com.

“Pastoring in the time of Trump is more difficult and harder than I could have imagined. Praying, serving, and working for our families,” tweeted Felix Cabrera, pastor of Iglesia Bautista Central in Oklahoma Center and leader of the Hispanic Baptist Pastors Alliance.

“These new guidelines create anxiety and concerns about the future of the members of our church and their families,” the HBPA, a coalition of Hispanic Southern Baptist pastors, stated this month. “As an alliance of churches, we are doing our part guiding our members through this challenging time by helping them understand their citizenship is in heaven.”

According to a Pew Research Center study, half of all Latino Christians living in the United Stares are worried that either they or someone close to them will be deported.

About 70 percent of Latino Christian green card holders are most concerned, 68 percent of undocumented immigrants are worried, and 55 percent of Hispanic Christians born outside of the U.S. but have become citizens are worried about deportation for themselves or someone they know.

“Many are very afraid for themselves and their children,” said Matthew Soerens, director of church mobilization for World Relief.