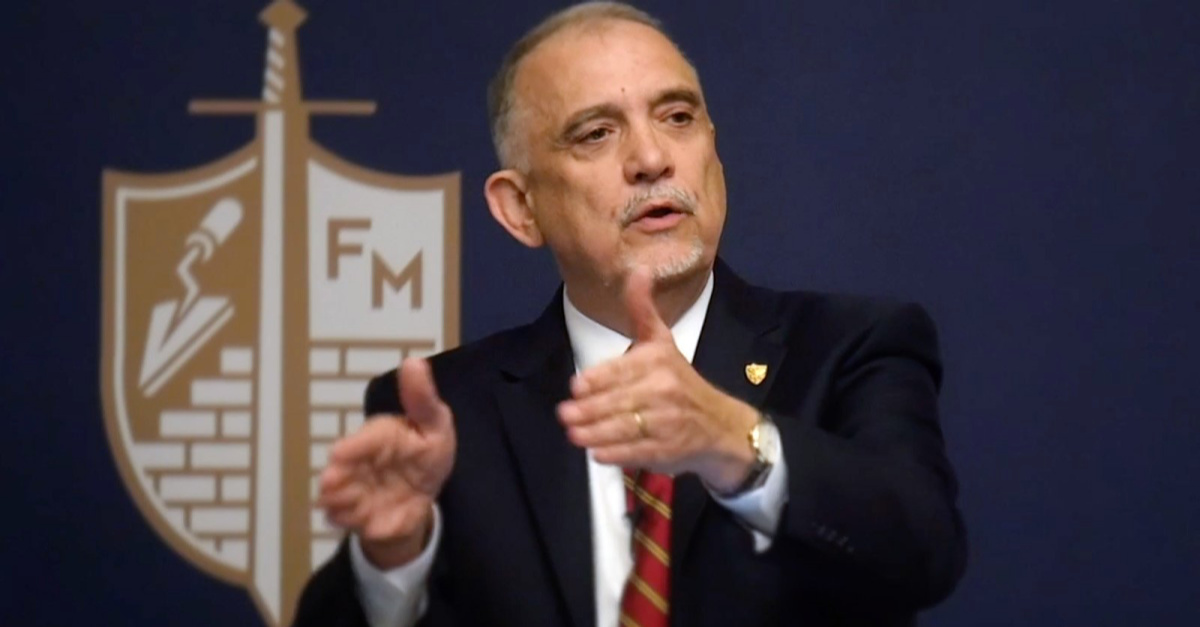 According to a statement from Founders Ministries, Ascol was ministering to his church on Sunday morning when he "suddenly fell to the ground and was unresponsive." He was then rushed to a hospital where he is reportedly "in and out of responsiveness," but has stabilized.

"We request your earnest prayers for Pastor Tom, his family, Grace Baptist Church, and Founders Ministries," reads the statement. "We are all worshiping our good and sovereign God. We are putting our hope in the Lord Jesus Christ whose gospel is the only way of salvation. Thank you for praying with us."

Founders later published a second update saying that Ascol had become "more coherent and responsive" and was talking, although he had "little mobility."

Ascol created Founders Ministries with other Baptists in 1982. In his capacity as president of the group, the ardent theological conservative has criticized the leadership of the Southern Baptist Convention and recently protested what he described as the creeping influence of progressivism within evangelical Christianity.

Ascol told Religion News Service in July that he is especially concerned with how claims of social justice have "infiltrated" the SBC, and that Russell Moore, head of the SBC's Ethics and Religious Liberty Commission, has shown "failures in leadership."

Megachurch Pastor Killed on Way Home from Church: Thanking God When it’s Hard to Be Grateful