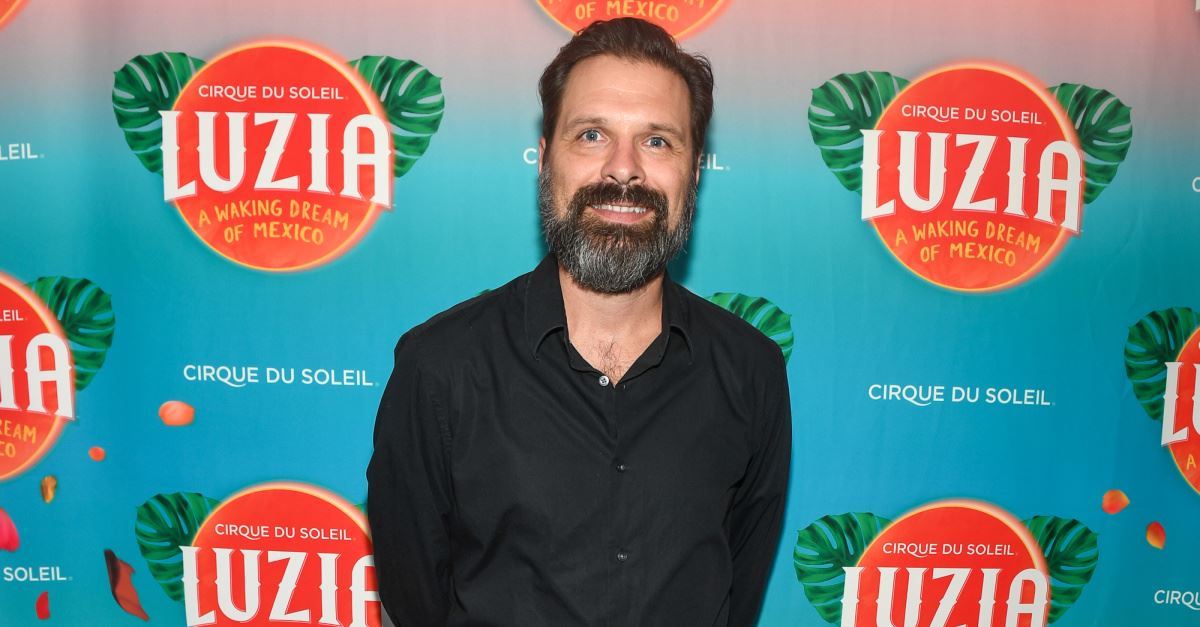 Third Day lead singer Mac Powell is asking for prayers for his wife after she was admitted to the hospital for brain bleeding.

According to CBN News, Powell wrote on his Instagram page that his wife, Aimee, was taken to the hospital for a headache. A CT scan found bleeding on her brain that doctors said could be an aneurysm.

“She is going through a procedure right now to find the problem,” he wrote. “The doctors seem optimistic. Please pray!!!”

Powell later posted that Aimee would be kept at the hospital. Doctors were able to stop the aneurysm from bleeding and possibly rupturing.

“Thankful for many friend[s], family, and prayers!” he wrote.

Powell and Aimee met in the marching band at McEachern High School in Powder Springs, Atlanta, the Atlanta Magazine reports. They have five children, two of which are adopted.

“We fell fast in love with Rudy (Nasser) and we just started down the road of praying again,” she said in an interview in 2016. “[Adoption] changed our world, turned it upside down, and it has been incredible ever since.”

In 2013, Aimee wrote a guest blog post where she talked about the family’s Christmas traditions.

“Every year on our way home from Thanksgiving in Alabama, our children watch The Polar Express on the TV in our 9 passenger conversion van,” she wrote. “Mac and I get emotional listening from the front seat.

“I am a traditionalist at heart, so I love all the nostalgic fun of Christmastime. I’m sure we share lots of the same traditions. I love setting out our nativity scenes, listening to Christmas music, having the house decorated, being with family and friends.

She said the family gathers on Christmas Eve to hear her grandfather read the story of Jesus’ birth. They then all sing “Silent Night” and “Away in a Manger.”

“Of all our traditions, this is my FAVORITE!” she wrote.