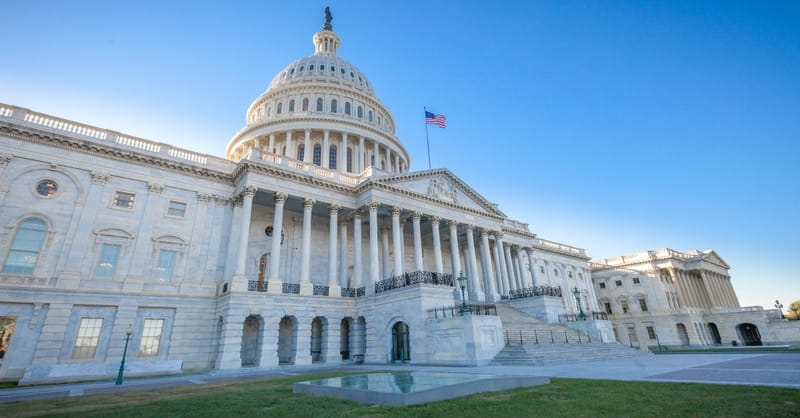 Four conservative Senators have issued a joint statement announcing their opposition to the new Obamacare repeal bill. According to The Hill, Senators Rand Paul (Ky), Ted Cruz (Texas), Ron Johnson (Wis.) and Mike Lee (Utah) are withholding their support in what some believe is an attempt to gain leverage over negotiations.

“Currently, for a variety of reasons, we are not ready to vote for this bill, but we are open to negotiation and obtaining more information before it is brought to the floor," their statement read, "There are provisions in this draft that represent an improvement to our current healthcare system but it does not appear this draft as written will accomplish the most important promise that we made to Americans: to repeal Obamacare and lower their healthcare costs.”

Republicans currently control 52 seats in the Senate and can only afford two defections when passing the bill. Senate Majority Leader Mitch McConnell is facing high pressure from both conservatives and centrists to revise the legislation before putting it to a vote. The loss of four supporters will be seen as a stinging blow to his progress.

Three of the Senators have stated their own reasons for opposing the bill. Rand Paul believe the proposal does not repeal enough of Obamacare, while Cruz highlighted the need to cut spending on Medicaid. As for Johnson, we was concerned the Senate bill would not lower premiums. Lee has yet to make a statement to reporters.