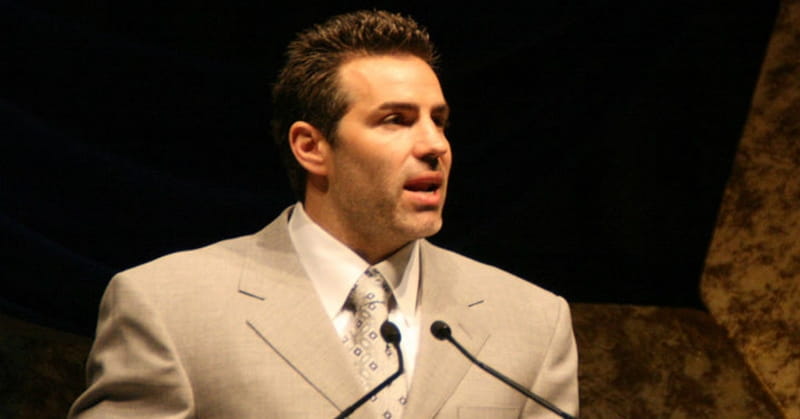 Former NFL Cardinal and Rams quarterback Kurt Warner was inducted into the Pro Football Hall of Fame in Canton, Ohio this past weekend. In his speech marking the momentous occasion, Warner gave credit to Jesus.

According to SRNNews.com, at the end of his Hall of Fame speech, Warner proclaimed, “His final moment was for me, my final moment is for Him. Thank you, Jesus!”

Warner has been outspoken about his Christian faith throughout his career in football, After winning the Super Bowl with the Rams in 2000, Warner told a reporter, "Well, first things first, I've got to thank my Lord and Savior up above — thank you, Jesus!"

Similarly, when he led the Cardinals to the franchise’s first-ever Super Bowl in 2008, Warner gave credit to God: "Everybody's going to be tired of hearing this, but I never get tired of saying it. There's one reason that I'm standing up on this stage today. That's because of my Lord up above. I've got to say thanks to Jesus; you knew I was going to do it, but I've got to do it. And secondly, I've gotta say thanks to you guys (indicating the Arizona fans); when nobody else believed in us, when nobody else believed in me, you guys did. And we're going to the Super Bowl!"

Praise God for faithful people in the world of sports!