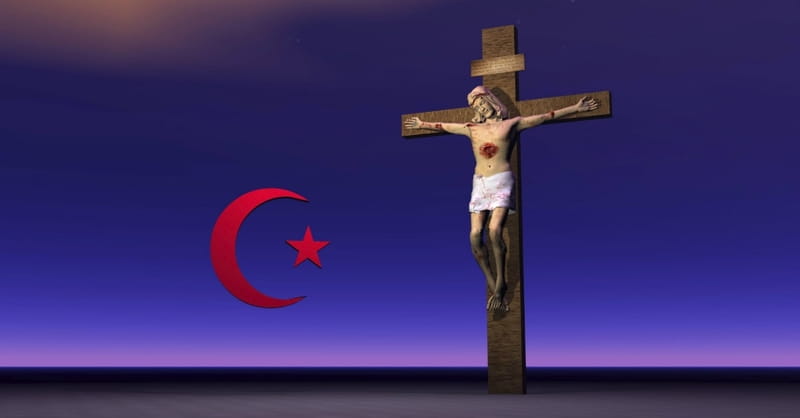 A Muslim man who converted to Christianity has now been sharing his faith with others, baptizing them and planting churches.

Breaking Christian News reports that Shahid (not his real name for security purposes) grew up in Libya as a devout Muslim.

“As every Libyan, when I was a little boy, I used to go to the Koranic school,” Shahid told Leading the Way (LTW), a Christian television and radio ministry that broadcasts to more than 190 countries around the world.

Shahid was so devoted to his Muslim faith that he even memorized the entire Koran.

After some time, however, he began to have doubts and to question his faith. When he told his friends and family about his doubts, they told him to stop his questioning.

"I got to a point when Islam had no part of my life, and religion ceased to exist and Muhammad meant nothing to me,” he says.

Then Shahid came across Kingdom SAT, LTW’s 24-hour satellite channel which broadcasts to the Muslim world.

"I learned about who Jesus is and how to be a Christian. We studied how to live with Christ, fellowship with Him, and be part of the Church,” he says.

After studying the Bible for several months, Shahid gave his life to Christ. Once he found Jesus, Shahid began sharing his new-found faith with others.

"I couldn't keep my mouth shut," Shahid said. "I had to share Jesus with others,” he says.

"He is a free man," said Dr. Michael Youssef, founder and president of LTW. "Most importantly, he is free in Christ!"