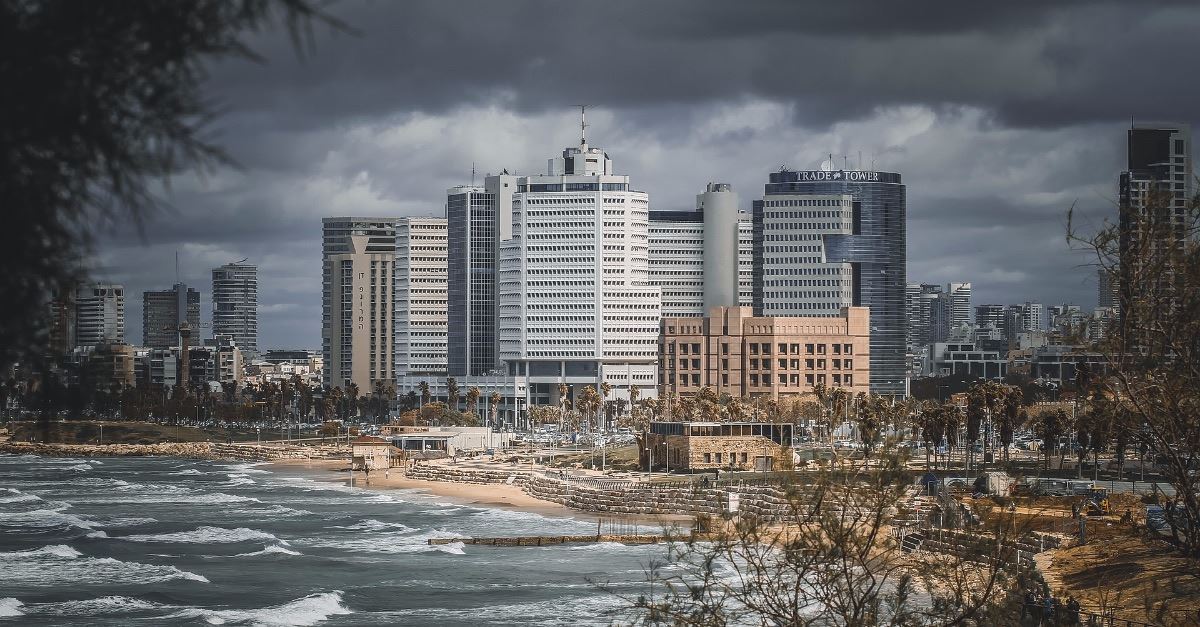 NAIROBI, Kenya, January 21, 2019 (Morning Star News) – Having fled Sudan after authorities tortured and threatened to kill him if he refused to return to Islam, a Sudanese Christian now faces death threats in Egypt.

In a country where at least 2 million Sudanese migrants, including thousands of refugees, already face racial discrimination and resentment from Egyptians embittered by a cracked economy, Osman is threatened for turning to Christ, he said.

“My life is in great danger as Egypt is becoming an insecure place for me,” Osman told Morning Star News from Cairo.

He has received death threats by text and Whatsapp messages, on social media and verbally. After unknown persons on Aug. 15, 2018, raided his apartment and seized his passport, he has gone into hiding, he said. Osman was not at home at the time of the theft and has reported it to police.

Osman, who previously worked as a journalist in Sudan and has also won awards for his short fiction, said he left Khartoum in April 2014 after police from Sudan’s Criminal Investigation Department accused him of apostasy, punishable by death in Sudan.

National police arrested him from the streets of Khartoum, covered his eyes with a cloth and took him into secret detention, where they tortured him for three weeks, he said. He was suspended from the ceiling while agents poured cold water on him, leaving his left hand permanently damaged, he said.

Ordered to report to their offices daily, Osman said he was repeatedly arrested and tortured in efforts to get him to return to Islam but refused, telling agents he would rather die as a Christian then live as a Muslim.

“One time they told me they were going to kill me if I do not return back to Islam,” he told Morning Star News. “I fled Sudan for my life after I learned that my life was in danger.”

Osman began to examine the Koran in 2005, at the age of 27, after reading about Jesus in the Bible.

“I started to read by myself, comparing the Bible with the Koran, and found that something must be wrong with the God of the Koran who incites Muslim to kill in his name,” he said. “I wondered what kind of God is that, and then one day Jesus appeared to me at night with a very bright light. I was afraid, but He told me not to fear.”

By 2007, his family and friends began abandoning him after noting he had stopped fasting during Ramadan and saying Islamic prayers. He said he discovered that God cares more about the inner heart than ritual obligations.

In 2014 Osman took a train from Khartoum north to Halfa, just over the Egyptian side of the border. From there he managed to avoid arrest by traveling on the Nile River to Aswan in southern Egypt and eventually made it to Cairo.

He worked odd jobs living with Sudanese friends, but when they discovered that he was a Christian, they ordered him to leave, he said. In December 2016, Osman was baptized in the Episcopal Church in Egypt.

Osman said the Sudanese Muslims friends who first took him in have told Egyptian Muslims that he has left Islam. He asked Christians around the world to pray for him to remain strong in faith in spite of the opposition he is facing.

When he first arrived, Osman applied for religious asylum as a persecuted Christian with the Egyptian office of the U.N. High Commissioner for Refugees (UNHCR), without success. He now seeks resettlement to a third country from a UNHCR office that faces a decreasing amount of resettlement options even while it is overwhelmed with refugee applicants from Sudan.

On Oct. 30 Osman reported to the UNHCR that he had been rendered homeless as a result of persecution, and on Nov. 23 he filed a similar report, receiving only pledges that workers would try to help, he said.

He has since taken refuge with another former Muslim from Sudan.

His appeal for help from the UNHCR now comes after more than five weeks of unrest in Sudan, with President Omar al-Bashir’s forces having killed 26 protestors, while rights advocates say the actual figure is likely double that.

The tens of thousands of Sudanese refugees in Egypt live among the more than 2 million – possibly 4 million – Sudanese who have fled military and political conflict and economic woes in Sudan. The U.S. Committee for Refugees and Immigrants reports many migrants from Sudan are actually refugees but see little hope in applying for asylum.