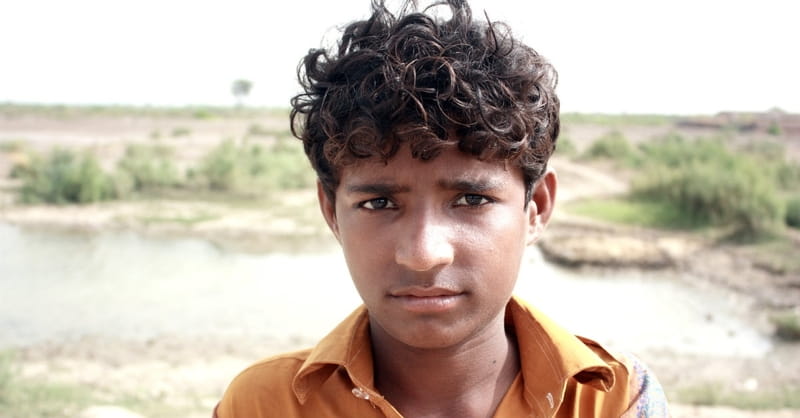 Russell Moore, president of the Southern Baptist Convention’s Ethics and Religious Liberty Commission, and other evangelical leaders are asking President Donald Trump to continue the Obama-era DACA program, which protects immigrants who were brought to the United State illegally when they were children.

"We carry particular concern for the future of these dreamers because they have much to offer America. They were brought here without their consent, and in most cases the U.S. is the only home they have known," the letter to Trump reads. "We know that these young people who stepped forward in good faith are not threats to America. By enrolling in DACA, they already have submitted to screening for criminal activity and potential threats to national security."

Critics of the program, meanwhile, say DACA is unconstitutional because it was enacted by Obama executively and not legislatively.

Some sources have told media that Trump will probably end renewals and stop taking new applicants to the program but White House Chief of Staff John Kelly is reportedly a supporter of the program.

Since its launch, the program has granted more than 800,000 immigrants permission to stay in the United States and work.

Many of the people in the program go on to study at American colleges and universities.

"We hope that you will work to find solutions that allow these young people to stay in our country longterm and continue to be a blessing to our communities. Now is the time for bold leadership and action," the letter says.

Earlier this year, Trump cut the Deferred Action for Parent of Americans and Lawful Permanent Residents Program, which offered deferred action status to parents of citizens or permanent residents who lived in the United States.