Egyptian Christian Imprisoned for Handing Out Bibles in Shopping Mall 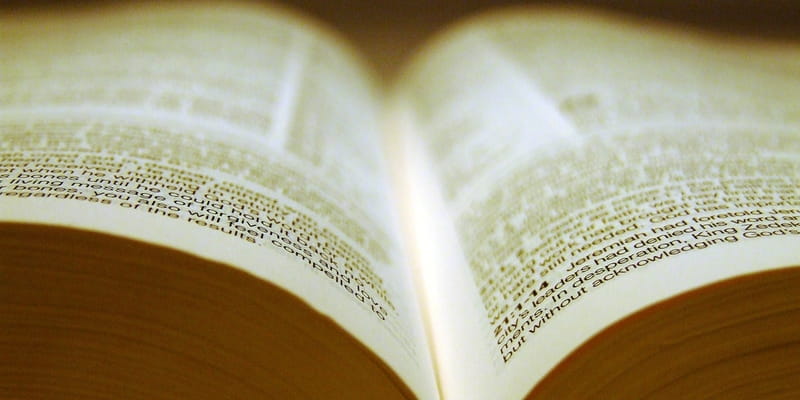 Egyptian Christian Imprisoned for Handing Out Bibles in Shopping Mall

A 35-year-old Egyptian Christian is likely to remain in jail for one to five years for handing out Bibles in a shopping mall.

The Christian Post reports Medhat Ishak was caught handing out Bibles in Oct. 6 last year. He was sentenced to 15 days in jail for “inciting sectarian strife” and “harming national security.” However, a judge has now slapped Ishak with a heftier charge -- blasphemy.

The Christian man now faces a sentence between one and five years in prison for “insulting religion,” though his lawyers argue Ishak did not commit the offense.

According to attorney Rafik Rafaat, Ishak did encounter a Muslim man at the mall, though he did not know he was Muslim at first. Ishak offered him a Bible and when the man refused and explained that the was a Muslim, Ishak apologized and left.

Rafaat said, "The word 'blasphemy' means that he was insulting the other religion, but he didn't do that, and he didn't talk about Islam or prophets or anything like that to be accused of blasphemy. So, now we are surprised that the attorney general accused him of blasphemy when he didn't commit any act of blasphemy."