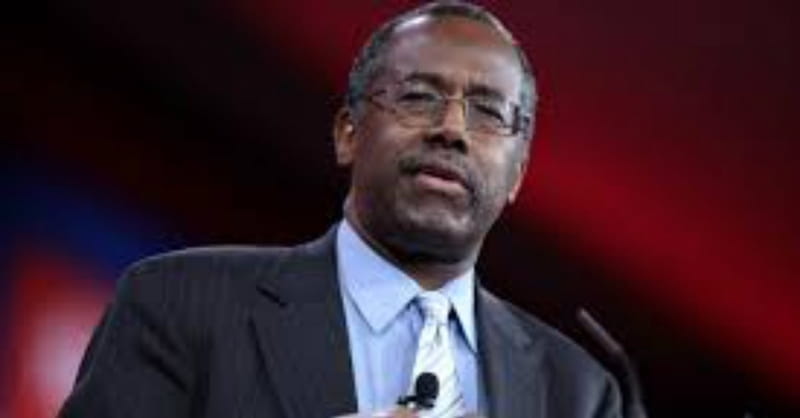 The Christian Post reports that a back-and-forth exchange started when Carson said in an interview that the main difference he sees between Trump and himself was that he credits God for his successes.

"The biggest thing is that I realize where my success has come from, and I don't any way deny my faith in God. And I think that probably is a big difference between us,” Carson said Tuesday (Sept. 8).

Carson also volunteered to share his favorite Bible verse, something that Trump refused to do in a previous interview, stating that the information was personal.

Now Trump is firing back with blow at Carson’s faith.

"You look at his faith and I think you're not going to find so much… who is he to question my faith when I am, he doesn't even know me."

Trump went on to attack Carson’s accomplishments as a neurosurgeon.

"He was a doctor, perhaps an OK doctor. He was fine, he was just fine,” he said.

The two will face off on Sept. 16 at the CNN Republican debate.