Did You Know a River Has the Right to Sue You? 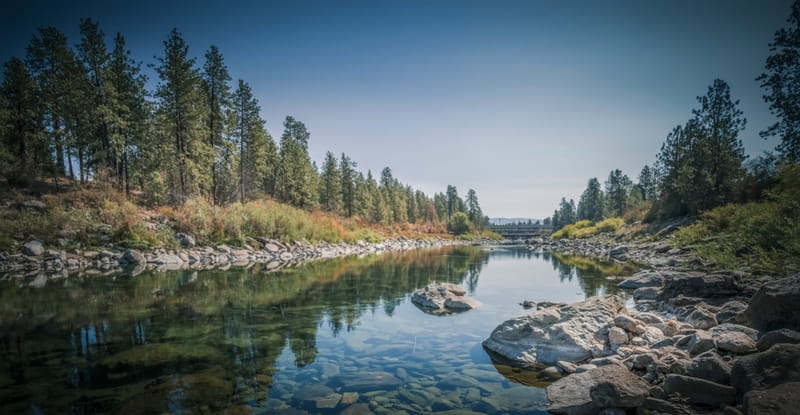 Did You Know a River Has the Right to Sue You?

A rose is a rose, I suppose, but who knew glaciers, rivers, and forests can be persons?

New Zealand’s parliament recently granted legal personhood to the Whanganui River. Four days later, the High Court in India declared the rivers Ganga and Yamuna are living entities. Now two glaciers in the Himalayan region that feed the Indian rivers, as well as nearby forests, lakes, meadows, and other natural features, have joined this special class of legally protected persons, the India Times reported.

India is highly motivated to protect the Ganga and Yamuna rivers from environmental damage because Hindus worship them just as some indigenous people of New Zealand worship the Whanganui river. But this isn’t about religious beliefs in India or New Zealand, Wesly J. Smith, program chair for Discovery Institute’s Center on Human Exceptionalism, told me. These surprising legislative acts reflect a radical and dangerous environmental movement, called Rights of Nature, that is growing worldwide.

According to the Indian court ruling, the rivers’ and glaciers’ rights are equivalent to the rights of human beings, and any harm caused to them will be considered harm to an individual. The rivers and glaciers now have court-appointed legal guardians—and they have the right to sue, the Delhi newspaper Mint reported.

The Global Alliance for the Rights of Nature sums up the underlying philosophy of this movement on its blog: “Our ecosystems—including trees, oceans, animals, mountains—have rights just as human beings have rights.”

Rights of Nature laws have been incorporated by more than 30 cities and municipalities in the United States, and Ecuador and Bolivia have also adopted such laws.

Smith calls the movement anti-human and said it begs the question, what does it mean to be human? What is our value, our purpose, our meaning? These laws make humans just another part of the flora and fauna in the world.

“Secular people need religion, too,” he said. “They want to reject God and hold God at the same time, so they worship the creation rather than the creator. It’s an idolatry of rejecting the true God and exalting nature.”

The Rights of Nature movement stands against the Christian belief that human beings have a unique and important purpose on the planet to treat the earth properly, but also to take human need into account, Smith said. We can protect nature without personalizing it.

“We have protected Yellowstone very well, and yet we didn’t give Old Faithful credit as a person with rights,” he said. “Radical environmentalism is a cancer on proper environmentalism and is in danger of taking it over.”