Demi Lovato Gets Baptized in the Jordan River: It 'Filled the God-Sized Hole in My Heart' 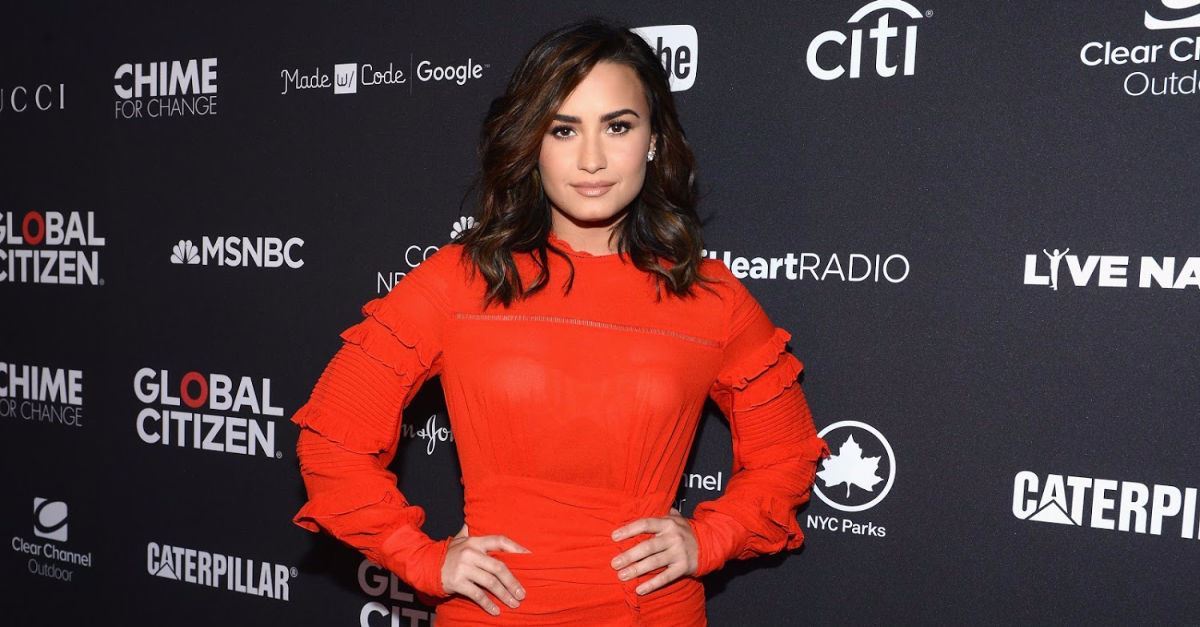 Demi Lovato Gets Baptized in the Jordan River: It 'Filled the God-Sized Hole in My Heart'

Actress and singer Demi Lovato said she felt “renewed” after she was baptized in the Jordan River in Israel.

Lovato was raised Christian and has a Jewish ancestry. According to Relevant Magazine, She said she experienced a “connection to God” during her trip, a connection she said had “been missing for a few years now.”

“There is something absolutely magical about Israel. I’ve never felt such a sense of spirituality or connection to God … something I’ve been missing for a few years now,” she wrote on her Instagram page. “Spirituality is so important to me … to be baptized in the Jordan River … I’ve never felt more renewed in my life.”

Lovato shared highlights of the trip on her Instagram page. In another Instagram post, she posted a photo of the World Holocaust Center in Jerusalem, Yad Vashem.

“My heart was absolutely broken in Yad Vashem. This was such a beautiful tribute and a reminder that we can never forget,” she said.

She also posted a photo of herself with a child at the Shalva National Center, a nonprofit organization that supports special needs children.

“While I was over there I fell in love with this little beauty at the Shalva National Center,” she said. “What an amazing center for children with special needs.”

The pop singer has had a controversial career. In 2018, she was rushed to the hospital after a drug overdose, Faithwire reports. She later thanked God for “keeping her alive.”

In her Instagram post about her Israel trip, she said the experience was necessary for her “soul.”

“This trip has been so important for my well-being, my heart, and my soul,” she added. “I’m grateful for the memories made and the opportunity to be able to fill the God-sized hole in my heart. Thank you for having me, Israel.” 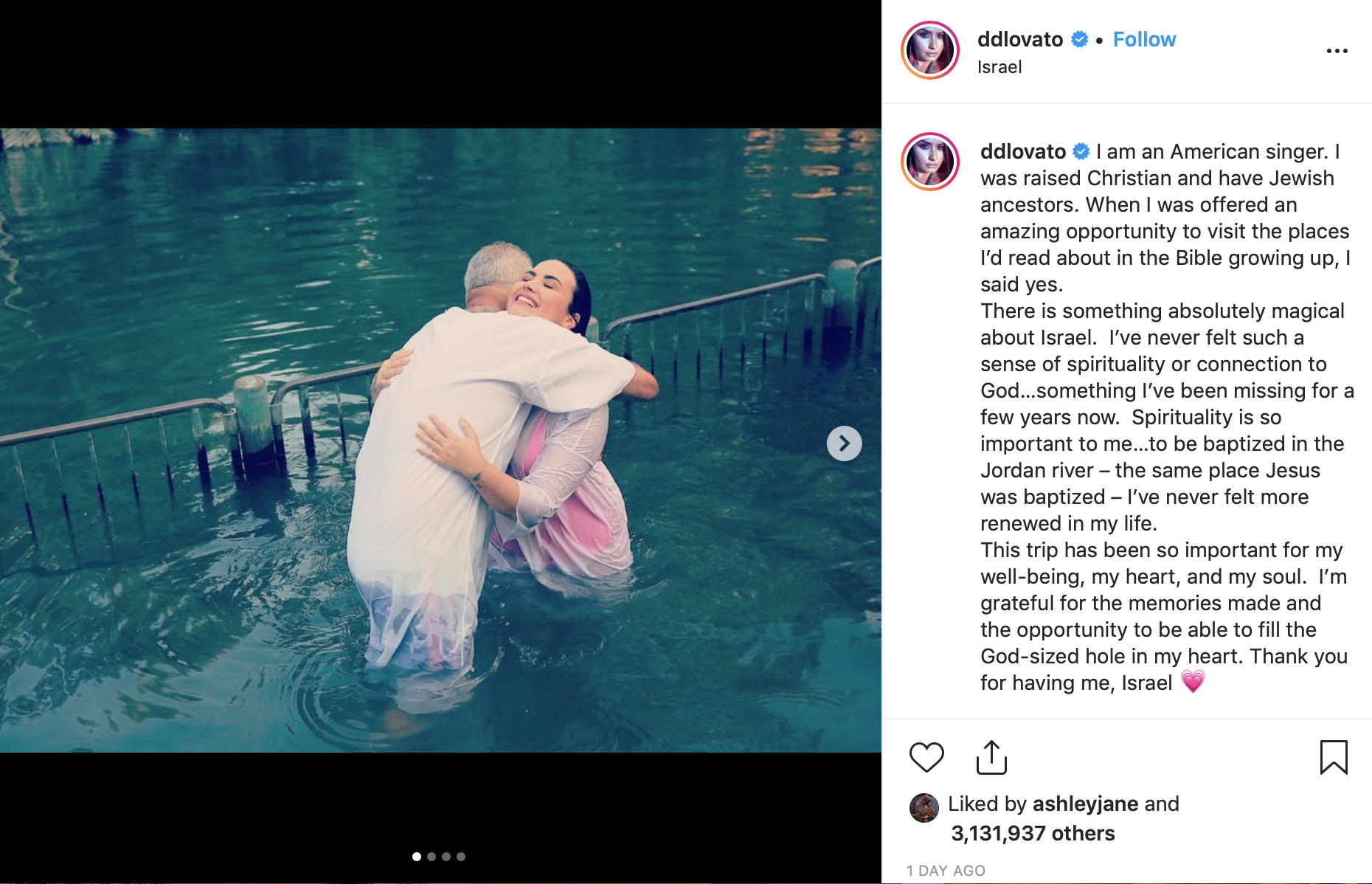 Meanwhile, some criticized her trip and posts, saying she seemed to be taking sides in the Israeli-Palestinian conflict, Fox News reports.

Lovato has since apologized.

“This was meant to be a spiritual experience for me, NOT A POLITICAL STATEMENT and now I realize it hurt people and for that I'm sorry,” she said.