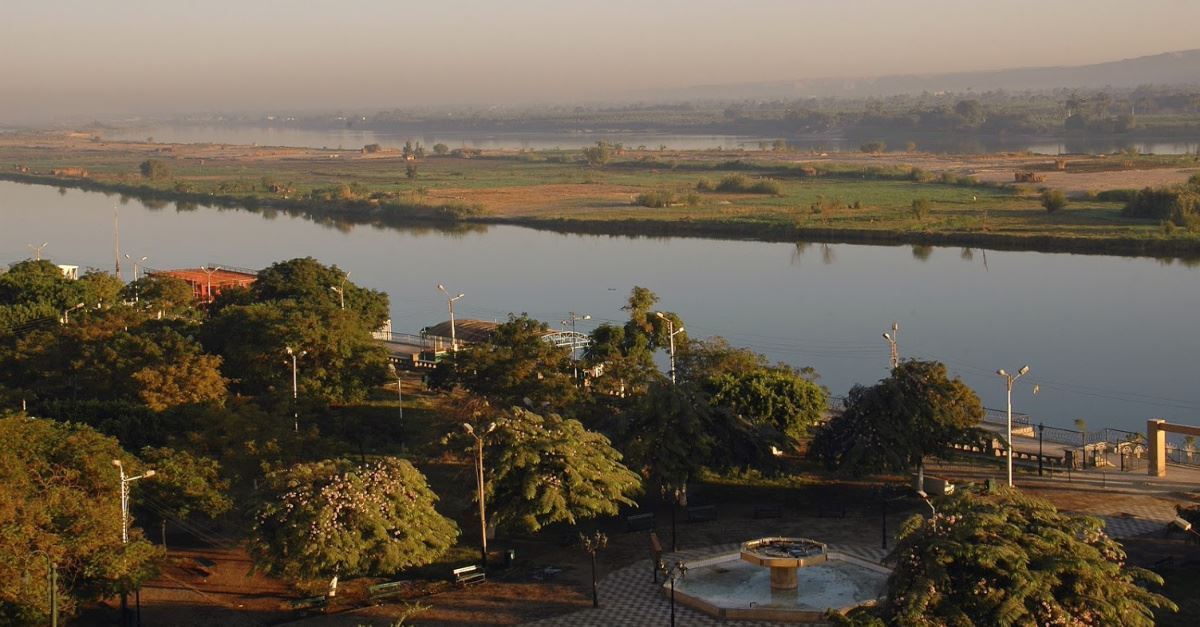 CAIRO, Egypt, November 20, 2019 (Morning Star News) – A Coptic Christian is in critical condition after he, his mother and brother were stabbed in Egypt on Sunday night (Nov. 17), according to media reports.

The Muslim assailant in a village in Upper Egypt’s Minya Governorate told them that Christians must not sit outside before attacking them, leaving the adult son in critical condition at a hospital’s Intensive Care Unit with several wounds to the stomach, according to media reports.

Area residents told Egyptian news media that a non-Christian with a criminal reputation assaulted the family members with a dagger at about 10:30 p.m. after arguing with them as they sat in front of their house in Nassiriya village, near Beni Mazar. Beni Mazar is 219 kilometers (136 miles) south of Cairo on the west bank of the Nile River.

The residents said the argument started when the assailant, identified only as Ali M., walked by the family members as they sat in front of their house and began shouting for them to go back in, saying no Christians were allowed outside. A Facebook post identified the assailant as a Muslim named Ali Eid Morsi; the post has since been removed.

When the adult son, identified as Shinoda Aziz, objected and stood up to the assailant, the suspect retrieved a dagger from his home, returned and attacked him, according to the area residents. When his mother started screaming, the assailant started stabbing her in the head   and also attacked the younger son, cutting his face, they said.

Al Mowatna News reported that news anchor Osama Eid confirmed the attack. The news outlet added that the assailant is known for involvement with drugs and prostitution.

The family reportedly told police the assailant intended to kill them.

Security forces in Minya have reportedly arrested the suspect and are questioning witnesses.

An area source told Morning Star News by phone that the village is tranquil. The area was said to be predominantly Coptic Christian in the country that is about 90 percent Muslim.

Egypt ranked 16th on Christian support organization Open Doors’ 2019 World Watch List of countries where it is most difficult to be a Christian.