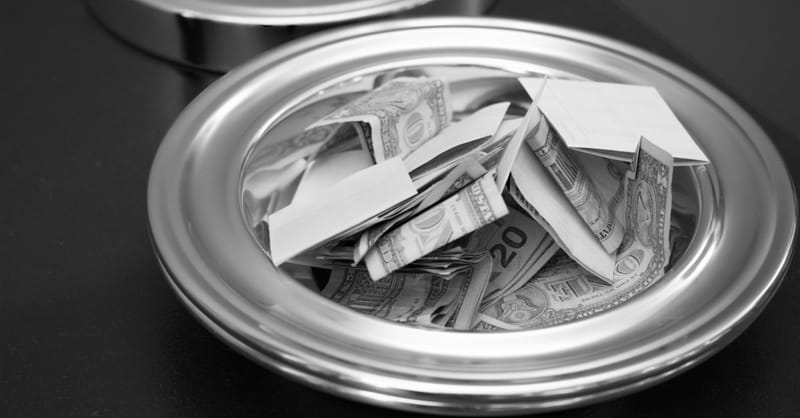 Most Protestant churchgoers believe that giving 10 percent of their income is a biblical requirement they should follow but they define the practice of tithing in a variety of ways, a new survey shows.

About half say they can give their tithes to a Christian ministry instead of a church. One in 3 say tithes can go to help a person who is in need. And more than 1 in 6 say their funds can go to a secular charity.

“For many churchgoers, tithing is just another term for generosity,” said Scott McConnell, executive director of LifeWay Research in Nashville, Tenn., of the findings released Thursday (May 10).

Pastors are less likely than people in the pews to view tithing as a continuing biblical command.

While 83 percent of churchgoers say tithing is a current requirement, 72 percent of pastors agree.

Among churchgoers, large majorities in different regions and of different races said tithing should continue today: 85 percent of Southerners, 74 percent of Northerners, 87 percent of African-Americans and 80 percent of whites.

More than half of churchgoers (54 percent) give a tenth or more of their income to their church while 1 in 5 said they give regularly but less than 10 percent and a similar number say they try to give but are not always consistent. Eight percent say their finances make it difficult to donate and 2 percent reported not giving to their church.

“Even those who can’t tithe believe that giving matters,” said McConnell. “Most churchgoers say they give — even if it’s a struggle.”

Of those who do give, most often do so in a personal way — contributing cash or a check at church. Eleven percent use their church website for giving, and smaller percentages use automatic payments or a church app, though some give using more than one method.

“Giving is considered an act of worship — and clicking on a mouse may not feel as holy as putting your offering in the collection plate,” McConnell said.