Christians to be Excluded from Report on ISIS Genocide Victims 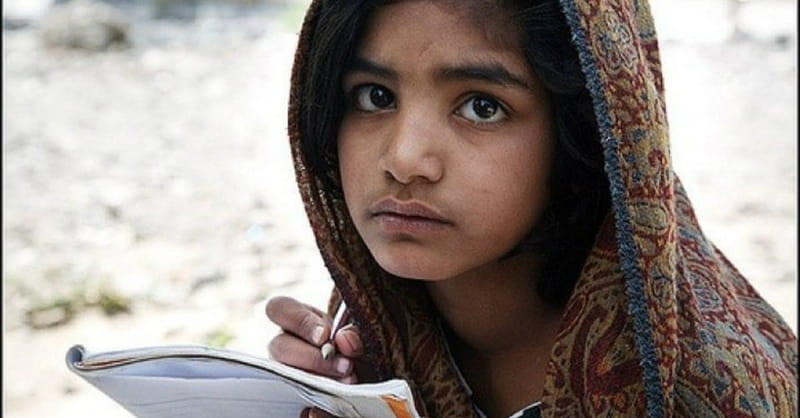 Christians to be Excluded from Report on ISIS Genocide Victims

Christians are reportedly to be excluded from an official U.S. government report on ISIS genocide.

According to the National Review, the report will include the persecuted Yazidi minority in its declaration, but will not include the Christian minority.

Although reports have been surfacing for months of severe Christian persecution by ISIS militants, including beheadings, rape, and crucifixion, but the government report claims that, although Christians have been driven from their homes, only the violence against Yazidis has made “the high bar” of genocide standards.

The National Review reports that this assertion is a direct affront to reports of Christian persecution that have been making their way to Western news outlets for months.

Writing for Fox News, Johnnie Moore states, “This is no imaginary persecution; in Syria alone there have been reports of kidnappings, Christian communities intentionally displaced by militants and, worst of all, shootings and beheadings of Christians who refused to convert to Islam.”

Many in the Middle East have called on the West to step in and prevent the total eradication of Christianity in the region where it began thousands of years ago.

Jean-Clement Jeanbart, the Greek Melkite Catholic Archbishop of Aleppo, has warned that Christianity could be completely wiped out of the region by 2020 if the West does not intervene.

Some groups have recognized the blatant injustice of refusing to acknowledge the persecution against Christians and have begun a bipartisan bill stating that genocide is being faced by Christians, Yazidis, and other minorities.

The National Review reports that the declaration of what groups are facing genocide is more than merely an academic issue, but will determine what groups receive aid.